ART ON THE SIDELINES

Why benefit of doubt in communication matters

When there’s lack of communication…

As cliché as it may sound, if there’s one thing I take away from the film Batman vs Superman: The Dawn of Justice it’s that communication certainly matters. The biggest misunderstandings are frequently a result of our keenness to rumor and proclivity to hang on to first impressions.

In a perfect world, heroes wouldn’t take up arms against each other. But the world is not perfect and we are prone to error. And Batman, in his prejudice against Superman, failed to listen.

In July 1945, allied leaders meeting in Potsdam demanded the unconditional surrender of the Japanese armed forces and the only alternative offered to Japan was «prompt and utter destruction». Japanese Minister Kantaro Suzuki was asked about his reaction to the Potsdam Declaration and Suzuki apparently replied «mosukatsu». Depending on context, mosukatsu has different meanings. Unfortunately the word was translated as meaning «not worthy of comment» and the Allies took it as grave insult. We all know how this ended – Fat Man and Little Boy were dropped as a consequence in Nagasaki and Hiroshima. 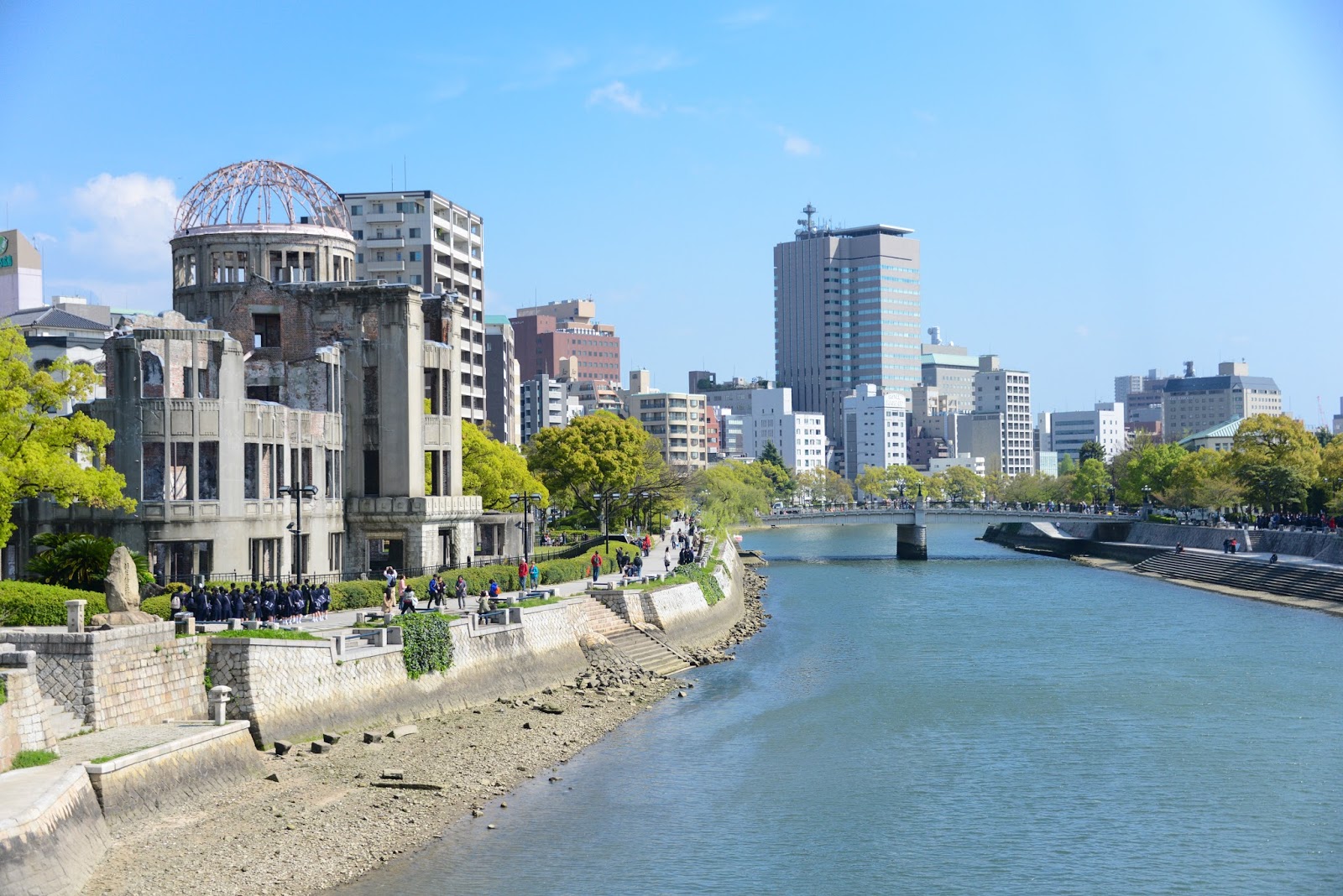 Even if we think we are already communicating, we could still be misunderstood. What more if we’re not?

I am not a communications expert but I care deeply about TWO things:

First, communication is a two-way process – we talk and we listen. Otherwise it’s a monologue. The amount of information being delivered is not necessarily directly proportional to the number of words per minute.

Second, I think it’s fair to give someone the benefit of doubt on top of all that’s being said. We love to pass judgements quickly based on hearsays and first impressions.

Celeste Headlee, a daily news/talk show host on Georgia Public Broadcasting, mentioned in her 2015 TED talk that an average person can speak about 225 words per minute but can listen at up to 500 words per minute. This means that our mind can fill in those other 275 words! And if we are distracted by too much non-sensical information, we are likely to arrive at false conclusion.

When we give someone the benefit of doubt – that’s when we let our brains do the talking.

About the Author: Stephanie Hänggi

Stephanie believes that good art, in any form, is essential in restoring innermost balance. Picasso once said that the purpose of art is to wash the dust of daily life off our souls. “Art on the Sidelines” is an attempt of an empirical mind to express thoughts and ideas in prose and poetry.