I start my third year of Interview En L’air with the one and only, Tiler Peck. I first met Tiler through Bob Rizzo. We both performed in instructional dance video called “Phunky Jazz”. I remember looking at Tiler in rehearsals and thinking… who is this girl? She was killing it!!! You could see she has experience. I think even then she had already starring roles. I tried to step my game up, but I never caught up to her fierceness. It was a great experience. She was in the corps of New York City Ballet at that time and I already knew she was a rising star. The NYCB studios are very close to Juilliard, I would see her on the plaza often… and since then Facebook has kept me up to date.

Tiler Peck is a Principal dancer with New York City Ballet since 2009. On Broadway she has done On The Town (Ivy), The Music Man (Gracie Shinn). Tiler also played Young Marie in The Kennedy Center’s production of Little Dancer. Tiler appeared in the live telecast of Kennedy Center Honors tribute for 2012 and 2014 honorees Natalia Makarova and Patricia McBride; Louise Bigelow in New York Philharmonic’s Live From Lincoln Center production of Rodgers & Hammerstein’s Carousel; Dancing with the Stars; Live From Lincoln Center’s George Balanchine’s The Nutcracker. In Film, Tiler was in A Time for Dancing, Geppetto, Donnie Darko, and Jerome Robbins’ NY Export: Opus Jazz. She is also a recipient of the prestigious Princess Grace Statue Award and named one of Forbes 30 under 30. Tiler is a spokesperson for Body Wrappers and designer of Tiler Peck * Designs™.

Her passion is amazing. I am not shocked at what she has become. I recently saw a video of her performing at the Kennedy Center for Patrica Mcbride… and she was fantastic! You can see Tom Hanks agrees with me at the end! Watch it! She was one of the first people I thought of when I was building the idea of Interview En l’air… Today is the perfect day to share this one. Thank you Tiler for you inspiration!

What did you want to be when you were little? Did you always want to do what you are doing now?

Yes. I grew up in my mom’s dance studio. As soon as I could stand, I was up trying to do what the other kids were doing.

“Less Than Zero” by Bret Easton Ellis and the “Harry Potter” series.

I like suspenseful movies. The Bone Collector and American Sniper to name a few. Then there is always the classic love story like The Notebook.

When I was little, I saw Thoroughly Modern Mille and I loved it. I went back three times to see it. Also, I recently saw “The Gentleman’s Guide to Love and Murder” and I remember feeling like it was the best musical I have seen in a long time.

…Tutus. I always love dancing in the studio in rehearsal clothes… Later, when we put a tutu on, I feel like I suddenly can’t dance. Some of them can feel so restrictive. It makes it that much harder.

Definitely when Robbie (Fairchild) proposed to me. It was like out of a movie…I couldn’t believe it was happening!

One of your most unusual or cool experiences?

Dancing at the Kennedy Center Honors for Patricia Mcbride. It was very special. Also doing “Little Dancer.” I will never forget those moments.

One of your most embarrassing moments?

In one of the shows of “Little Dancer”, after a  quick change, my dresser accidentally let me go onstage with a hanger attached to my costume…

Rehearsals. We rehearse a lot. It is a very physical job. Sometimes mid season you feel like you don’t have a life because you just have to take care of your body constantly for the next show…normally the next day.

As long as you love it keep going. Enjoy what you are doing because it will come across in your dancing. 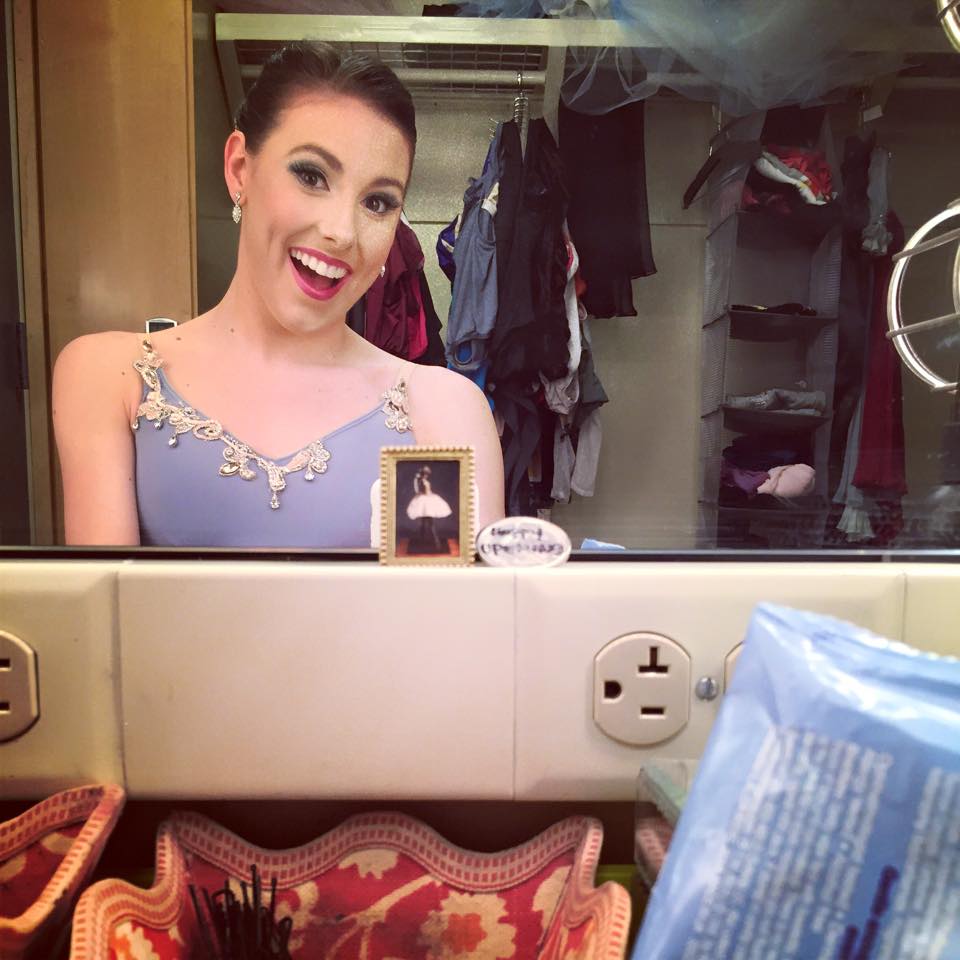 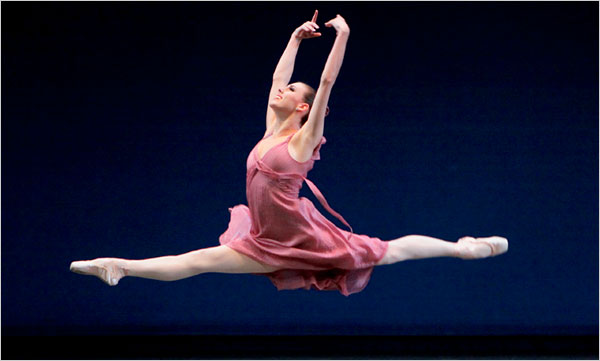 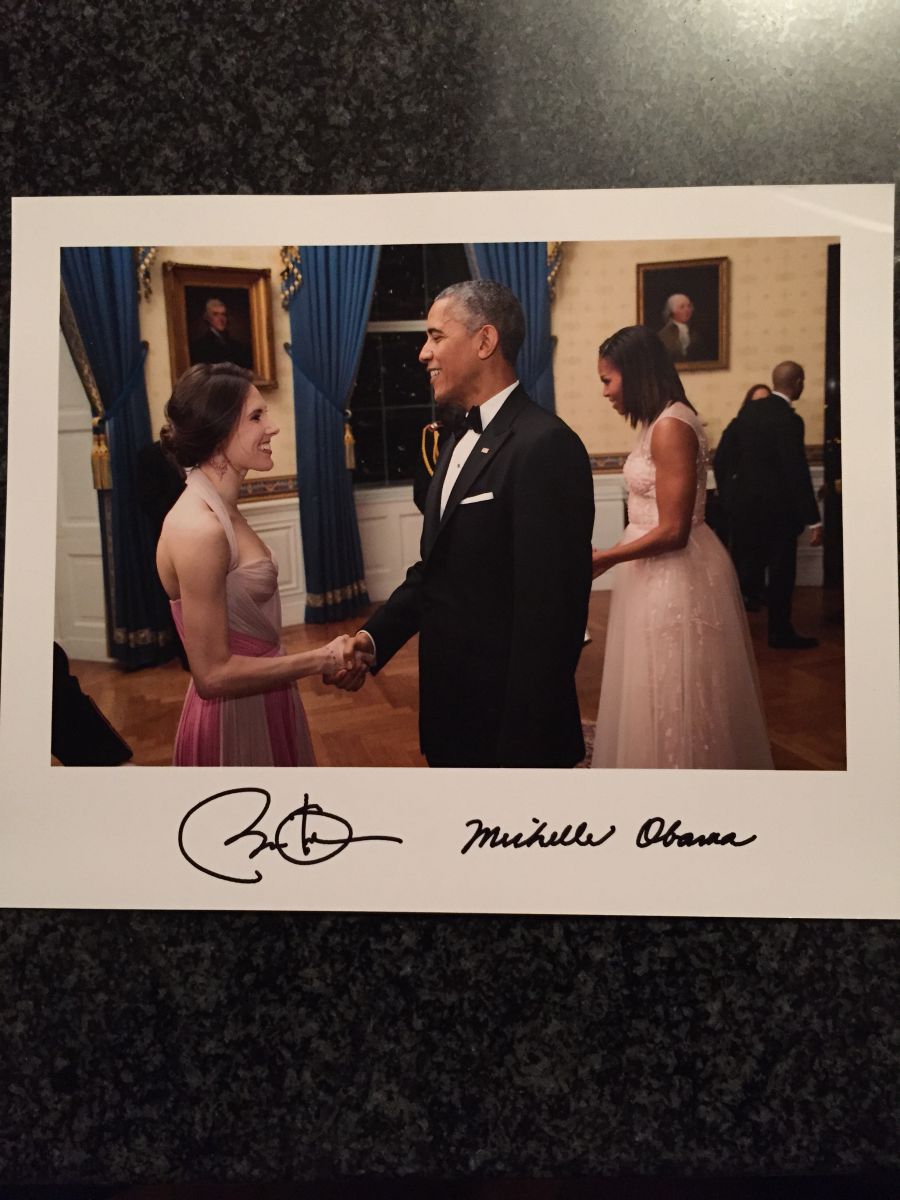 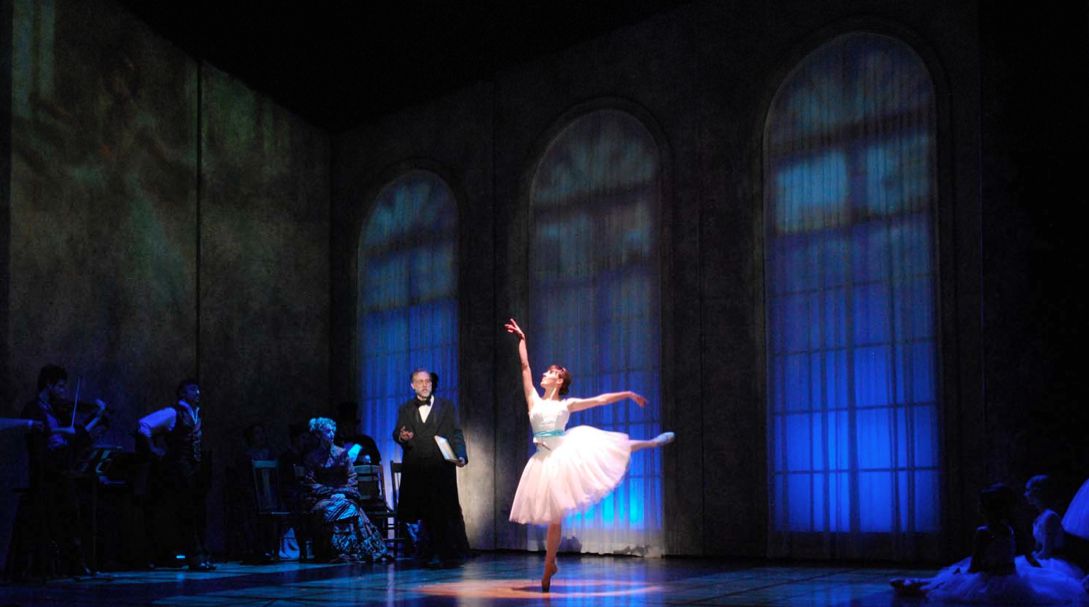 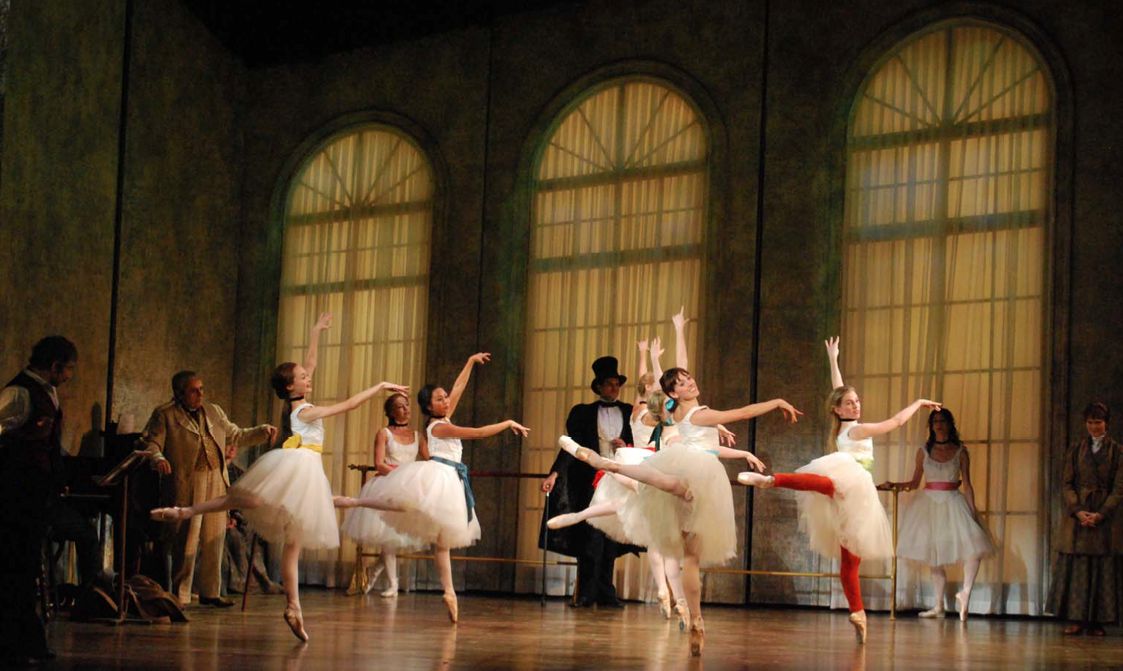 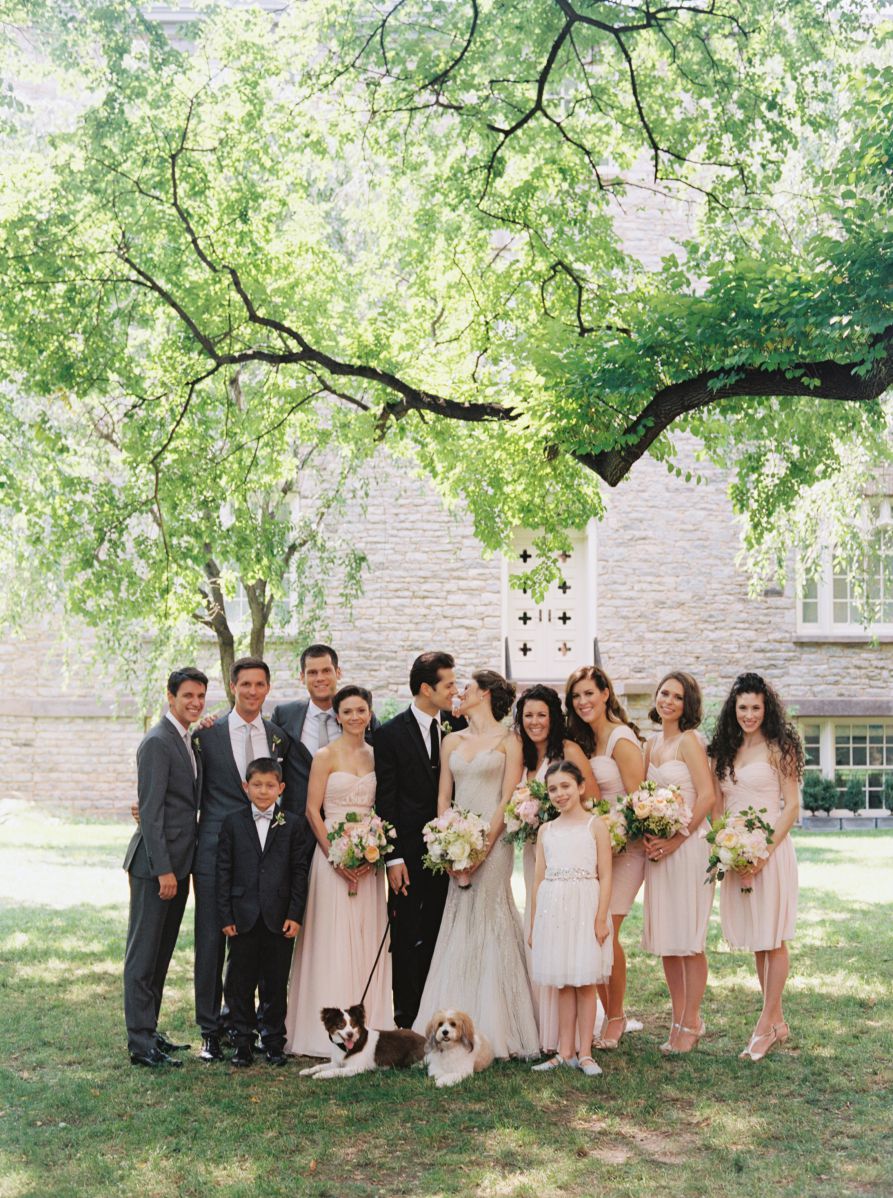