Roger was my teacher and mentor in high school. First, Roger was a great teacher. He got through to the kids nobody could. EVERYBODY was at attention in his class. He demanded excellence… all the time.  All the students loved his class even if they never said it, it was clear. They felt challenged and so did I. He pushed me to be the dancer I am today. He was more than a great dance teacher. I also learned so much about music and culture and life. Roger always went  above and beyond for me, and he still does.  He has supported me throughout my career and is my biggest “fan”. He always believed in me. Even though we don’t see each other as much as we used to. I know that he is always rooting for me.

When I was a child I wanted to be a dentist. I was inspired by my father who was a dental technician. After my mother brought me to Bernice Johnson cultural arts center, my dreams of being a dentist died. At 14, I knew I wanted to be a dancer, choreographer & director.

Billy by Albert French, Zealot by Reza Aslan and The New Jim Crow by Michelle Alexander

are committed, passionate and technically proficient in the art form.

not always appreciating my legacy.

When Mikhail Baryshnikov invited me to dance with his company, White Oak Dance Project.

Hiked one of the tallest mountains in the Canary Islands and stood above the clouds.

While performing outdoors in Israel with Tharp, I slipped on wet marley and slid half way across the stage and slammed onto my stomach. It was like a belly flop on stage!

My immediate family along with my dance family from Bernice Johnson. Especially, Kevin Iega Jeff.  He is my backbone. Always encouraging and demanding.

As a freelance artist, it’s hard to thoroughly develop meaningful ideas while overcoming production obstacles. The difficulty is to not sacrifice your original creative vision, while staying fluid, in order to make it work.

Compensation should be parallel to the NHL, NFL, NBA and NBL

Free education and an honest implementation of the Curriculum of Inclusion by Leonard Jeffries.

My constant goal is to continue learning from my mistakes.

I’d rather search for the answers!

Trust yourself and learn your history. 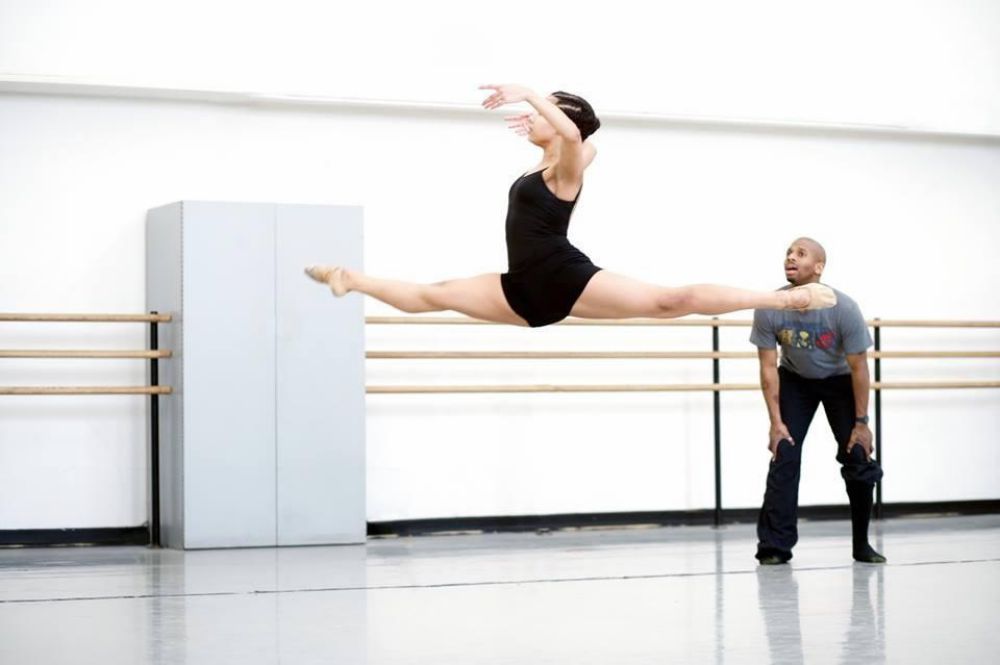 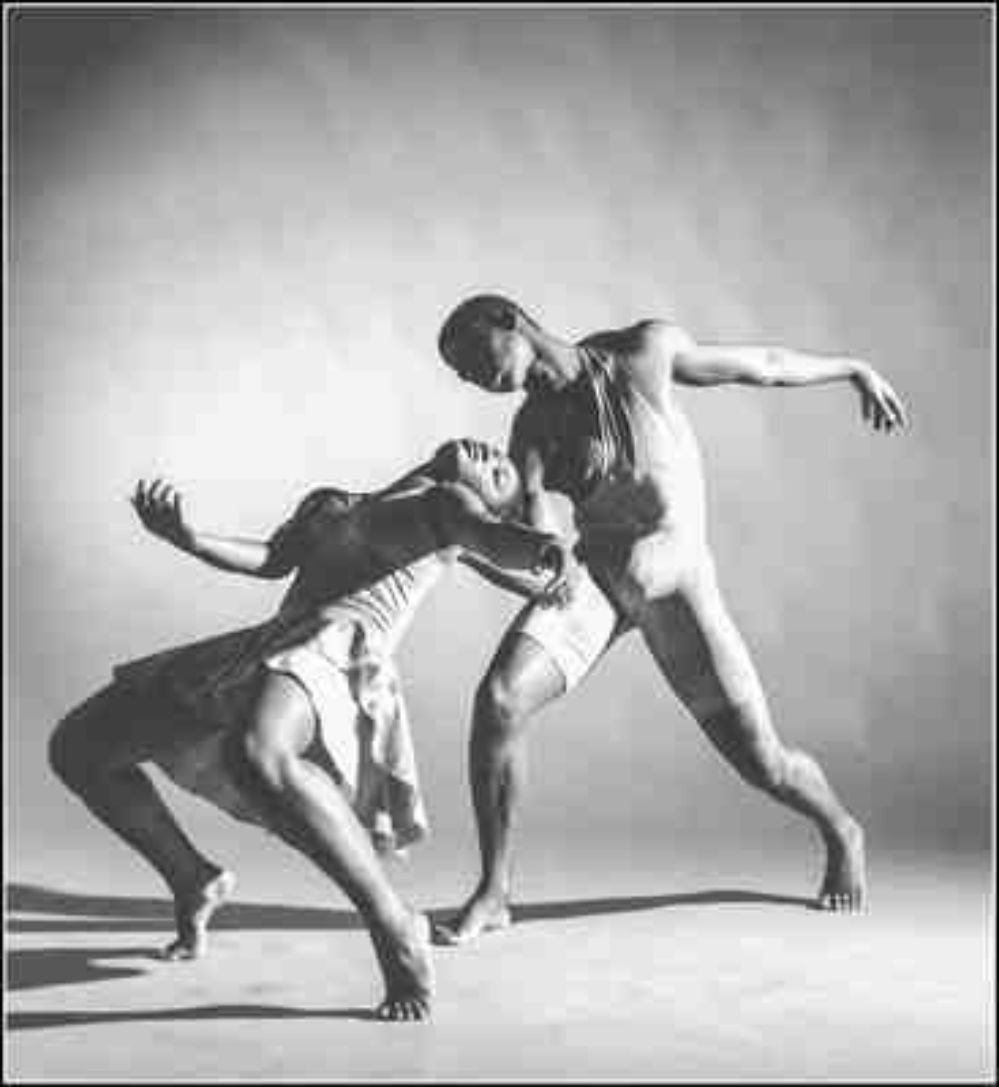 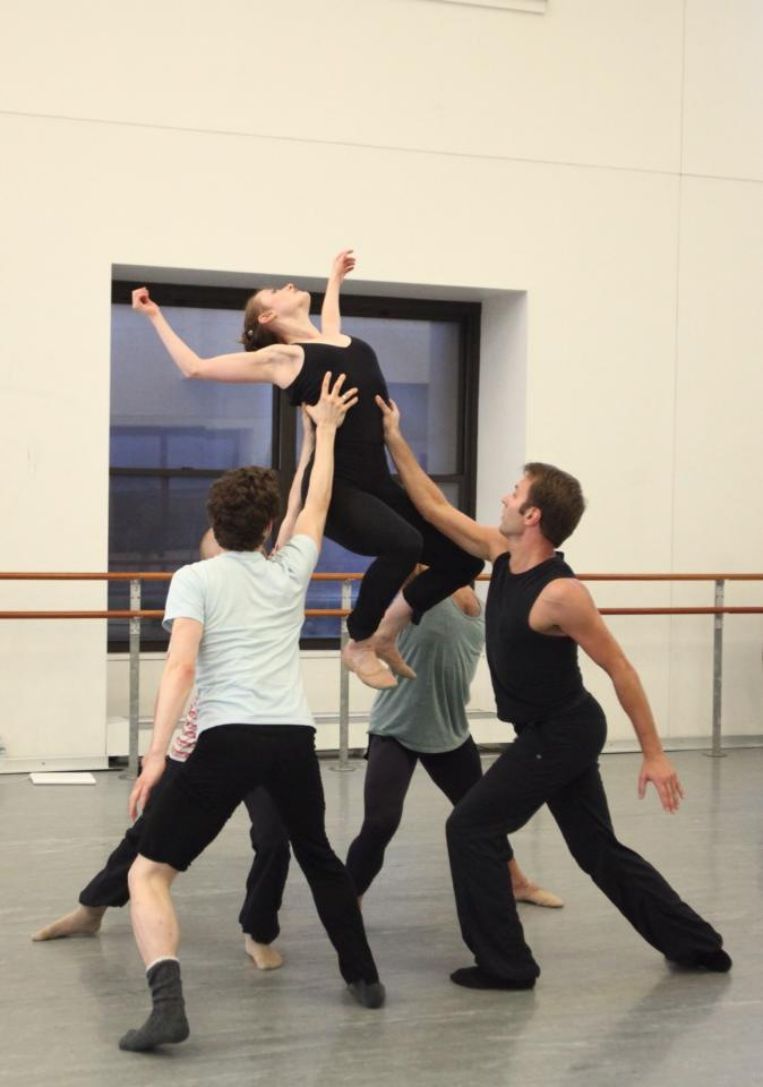 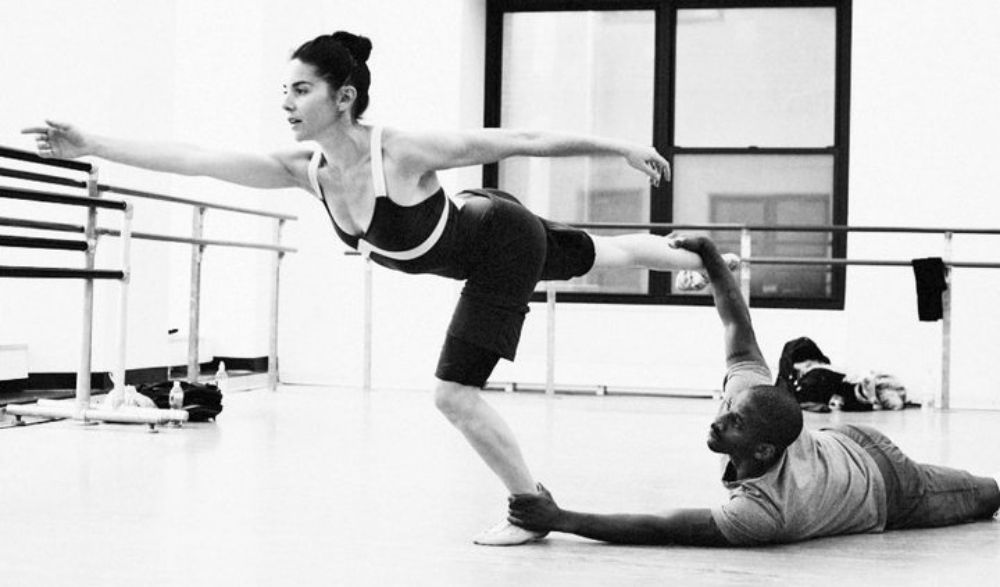 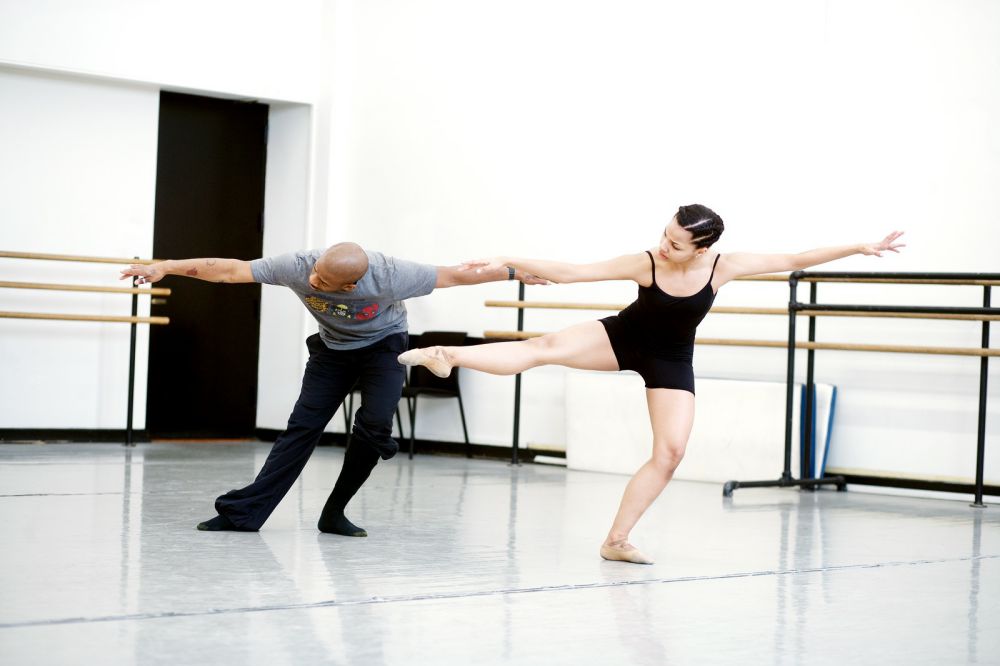 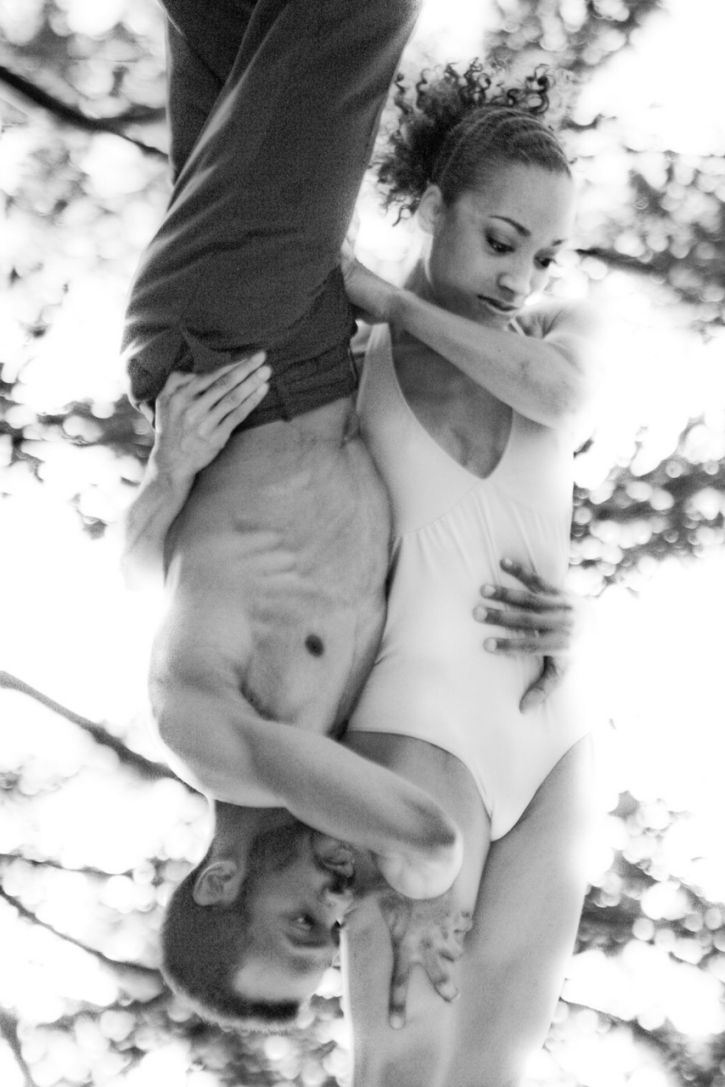