So honored to have ballet superstar, Mr. Friedemann Vogel at Interview En L’air. We know each other from my Stuttgart days. Friedemann is a such a good energy and easy spirit. It is always a pleasure to see him in class or to see him on stage, his grace and facility stand out from the crowd… to say the least.

Friedemann Vogel was born in Stuttgart. He received his initial ballet training at the John Cranko Schule in Stuttgart and subsequently received the John Gilpin scholarship to study with Marika Besobrasova at the Académie de Danse Classique Princesse Grace in Monaco. He showed his outstanding talent by winning several international ballet competition awards including the Prix de Lausanne and the Erik-Bruhn-Competition for young dancers in Toronto. At the beginning of the season 1998/99 he joined the Stuttgart Ballet as a member of the corps de ballet. In June 2002, Friedemann Vogel was appointed to Principal Dancer.

Friedemann Vogel is frequently invited to dance as a guest artist by prestigious companies all over the world including the Bolshoi Ballet, English National Ballet, La Scala in Milan and the Mikhailovsky Ballet in St. Petersburg. He is a regular guest at many international galas. In September 2015, he was awarded the national title of “Kammertaenzer” by the Ministry of Culture. 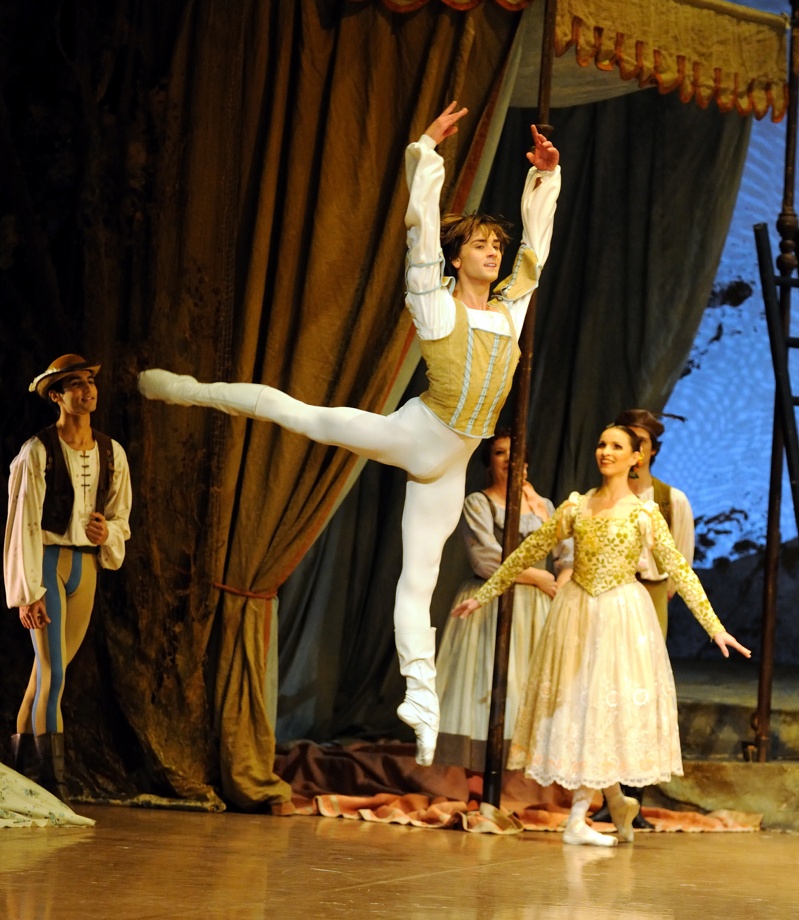 At the moment Storyteller by Tim Walker

The Skin I live In by Pedro Almodovar 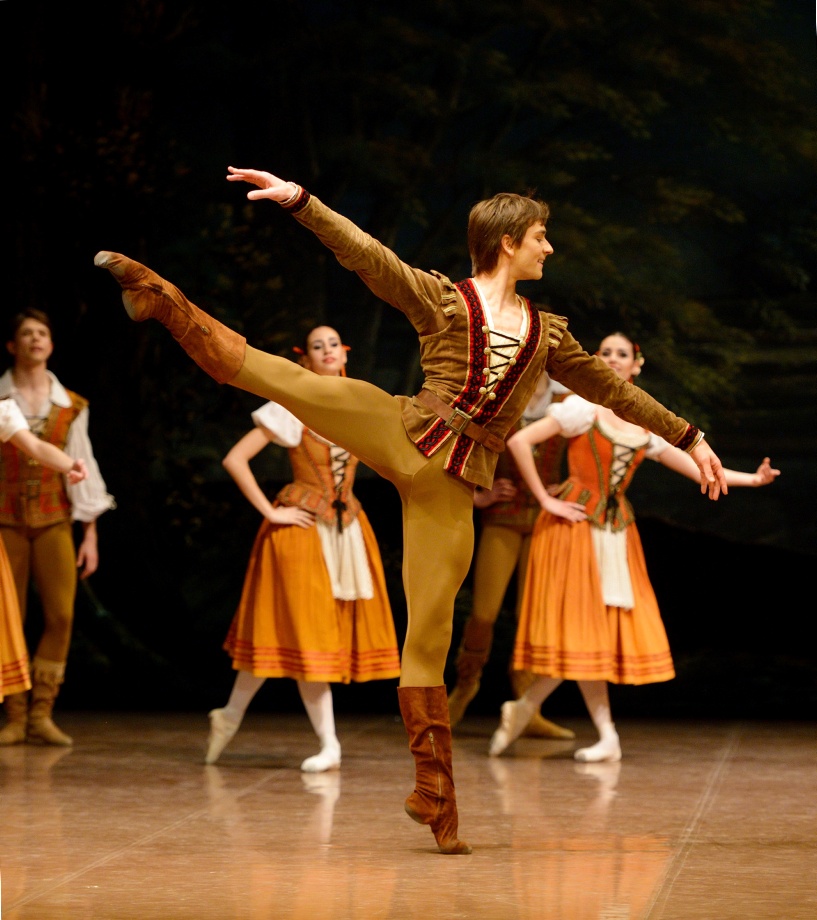 work hard and go beyond their limits in every way.

move and inspire the audience. 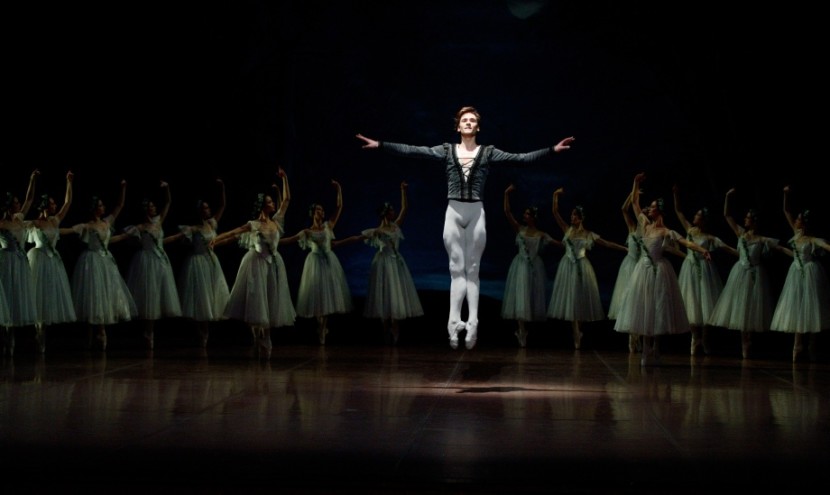 This is too private to answer…

Walking and climbing on the interactive installation by Tomas Saraceno in the K21 Ständehaus of the Kunstsammlung NRW. It is a huge, net-like sculpture hanging many meters above the ground which visitors can walk on it… the feeling is incredible. The exhibition has been extended until July 2016!

I once wiped the sweat from my forehead between my variation and the coda with tissues and then ran back out on stage with a tissue sticking to my forehead. Eventually it fell off… maybe not the most embarrassing but one of the funniest. 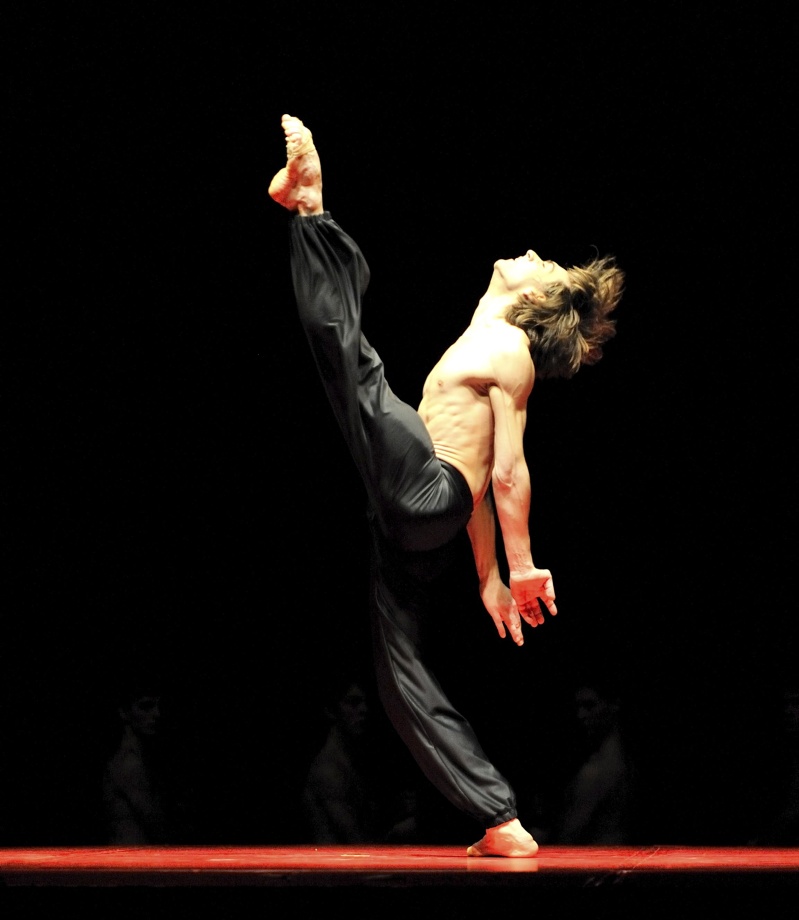 Marika Besobrasova. She taught me not only how to dance but also many life lessons which helped to shape me as a person. Her advice still guides me.

To be in top form for each and every performance in spite of all the travelling and performing that I do. I feel one always has to deliver a high quality performance no matter where one is, no matter what theater, what audience. That is a conviction of mine and sometimes hard to live up to.

To share my vision of dance and performance with other dancers.

If you could change one thing in the dance world, what would it be?

If you could change one thing in the REAL world, what would it be?

Stop terrorism and the causes thereof.

The harder you work in ballet school and really prepare yourself, the faster and better you will advance in your professional career. Try things you CAN’T do and work at what you aren’t as good at as well as what you do best. Last but not least: shut up and dance!

A big THANK YOU to the Stuttgart Ballet for your help with his article!: www.stuttgart-ballet.de 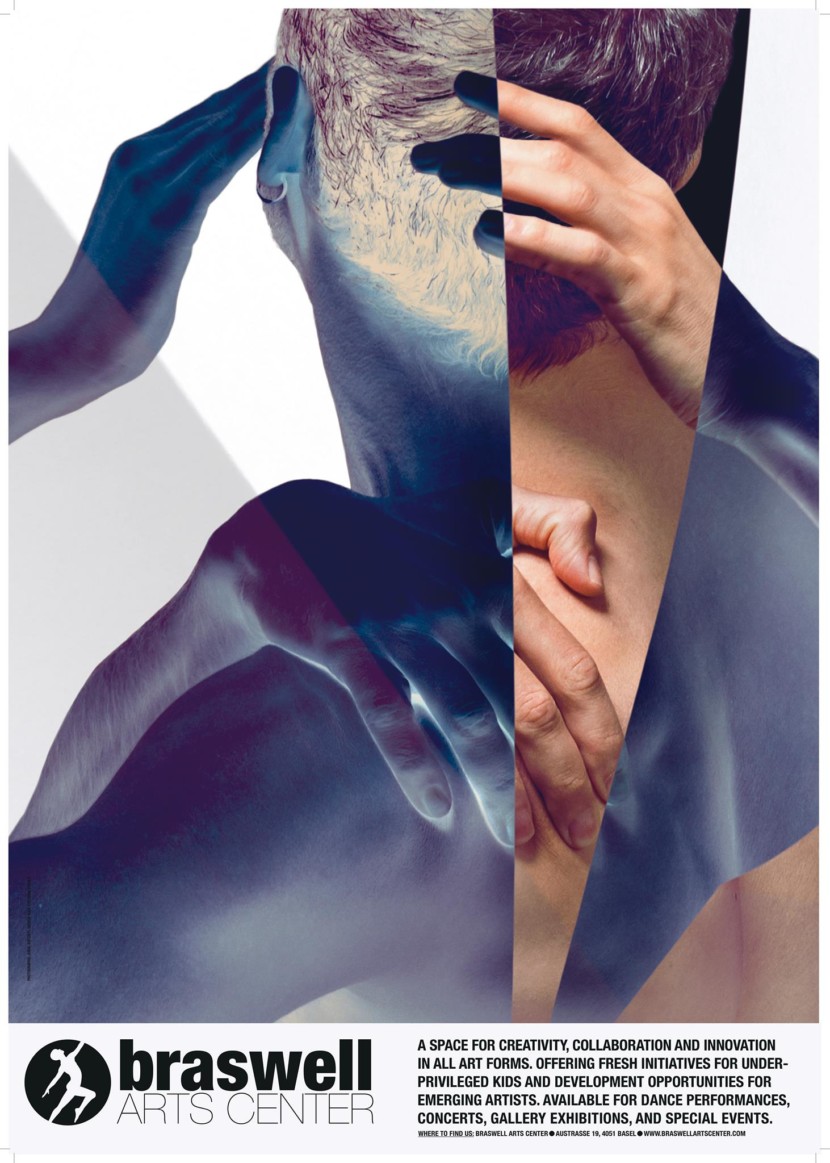 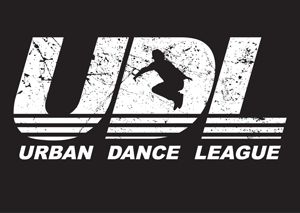 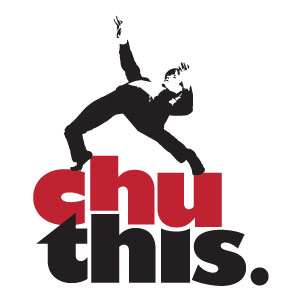 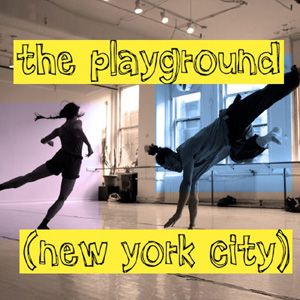 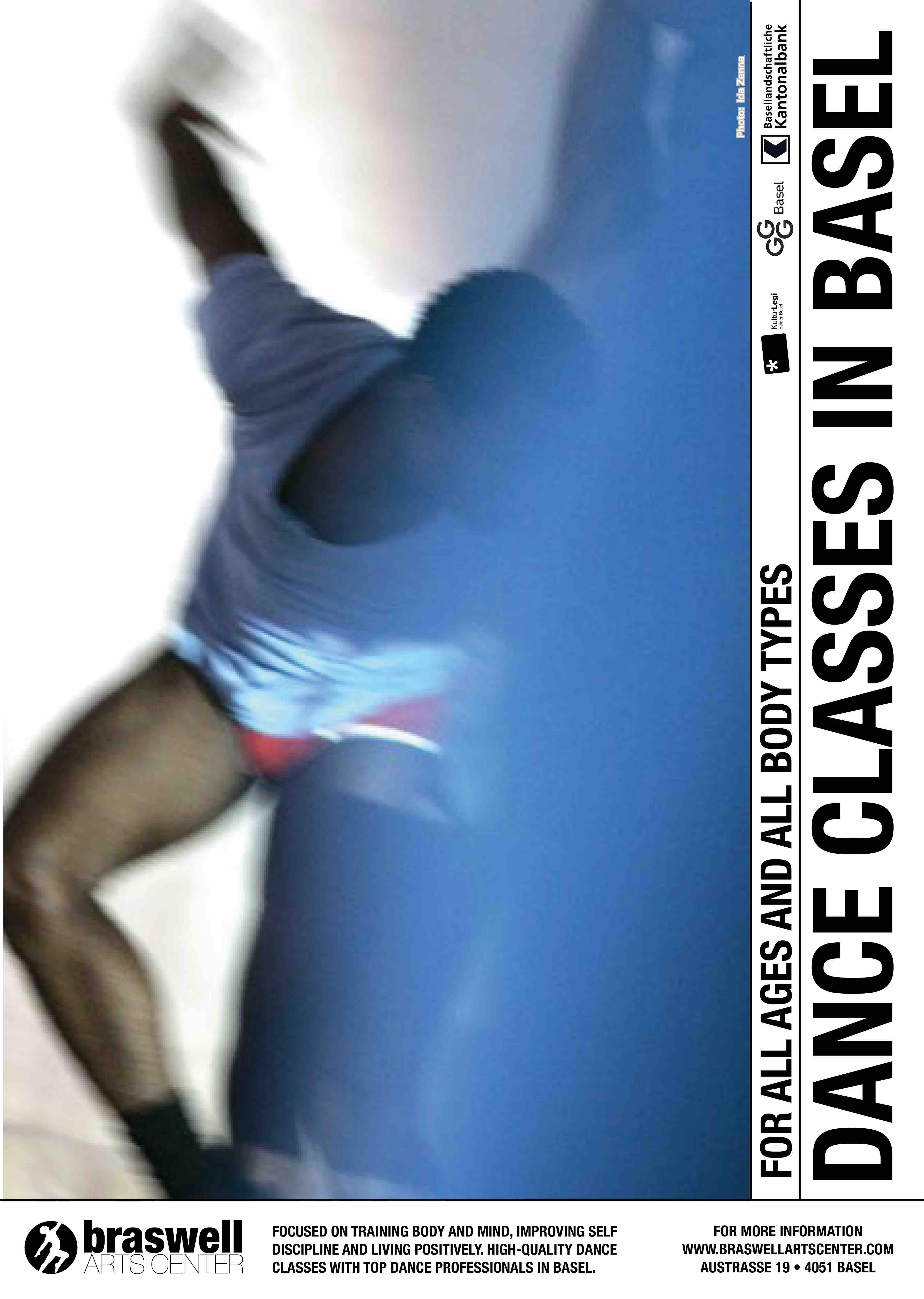 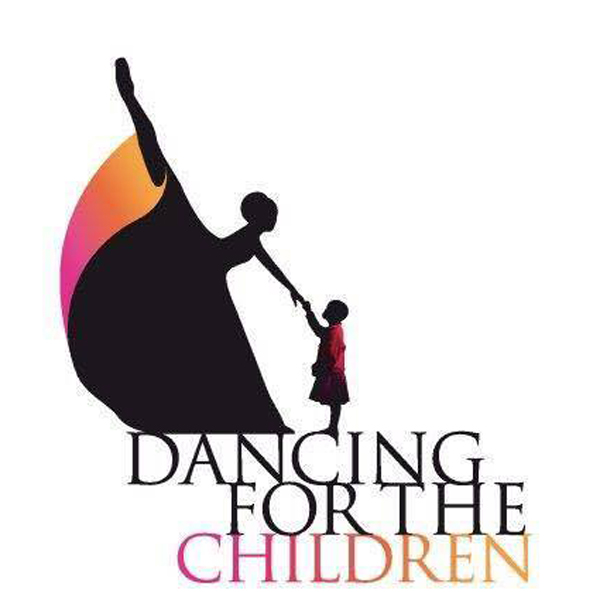