I am very excited to present my next interview with you. Mr Abdel R. Salaam.

Back in my Juilliard days, I worked with Abdel and his company Forces of Nature Dance Theatre. Working with Abdel was always such a great experience. Not only did we dance on stages from Harlem to Tennesse, but the community feeling of the company was something I enjoyed the most. It was Abdel also that was special. He is a very inspiring leader. Many of his words stayed with me throughout my professional career. Whenever I am in New York, I make it a point to touch base with him and his beautiful wife Dyane Harvey-Salaam. Thinking of those moments always make me smile.

DanceAfrica Artistic Director Designate Abdel R. Salaam is the executive artistic director and choreographer of Forces of Nature Dance Theatre, which he co-founded in 1981. The company led the historic procession for Nelson and Winnie Mandela on their visit to New York in 1990 and, along with Alvin Ailey American Dance Theater, received the 41st annual Audelco Award for Excellence in Black Theater Award as the 2013 Dance Company of the Year.

Salaam has directed and choreographed for theater and television to critical acclaim and has been active in the world of the performing and visual arts since 1955. He has served on the faculties of Lehman College, the American Dance Festival in the US and Korea, Alvin Ailey American Dance Center, and the Chuck Davis Dance Academy. He is currently a director at the Harlem Children’s Zone/Forces of Nature Youth Academy of Dance and Wellness at St. Martin’s Episcopal Church in Harlem. He has received many awards, including the Monarch Merit Award for Outstanding Achievement in Dance from the National Council for Arts & Culture (1993), the Silver Anniversary Award for Outstanding Achievement in Choreography, Teaching and Performance from Lehman College (1994), and Better Family Life Lifetime Achievement Award in Arts (2000). Salaam is a 2004 New York Foundation for the Arts fellow and was an artist in residence at the Tennessee Performing Art Center from 2003 to 2007.

Thank you Abdel for taking the time to participate in this series. 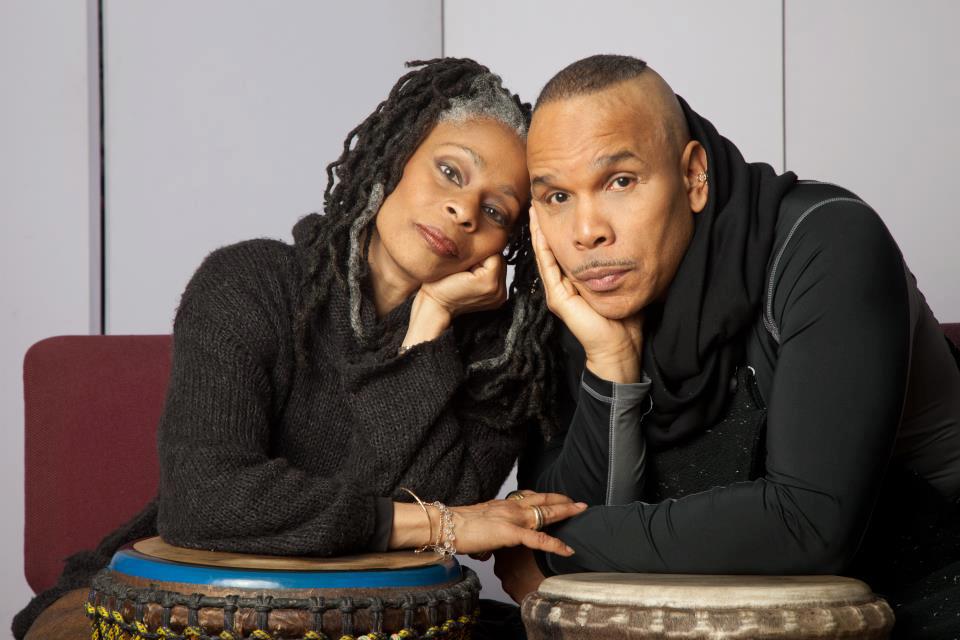 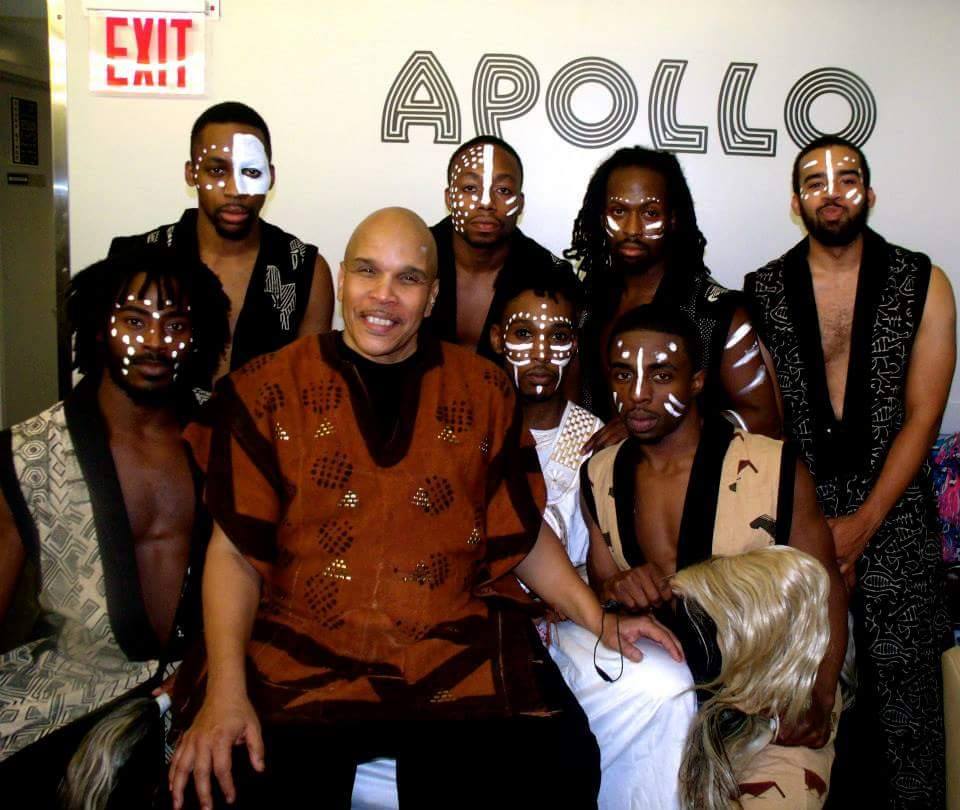 Too many to list.. I am a film fanatic! But when I was a child Fantasia, The Ten Commandments (loved the Egyptians and Yul Bryner), The Seventh Voyage of Sinbad, West Side Story, Black Orpheus, Tales of Hoffman, The Red Shoes, King Kong, The Horror of Dracula, and Forbidden Planet.

Favorite Dance Piece or Show/Musical or both? Again..

Who breathes through their movement; who are fluid; who possess a variety of movement qualities and dynamics; who make intelligent kinetic choices; who are visceral; who take class; who deliver on stage and don’t fuck up my choreography; who are committed to the rehearsal process; who strive for perfection (which is of course un-achievable but never the less should be an ideal); who understand how to make intelligent choices; who can recover from an error onstage quickly!; who do homework; who are competitive in a healthy way; who make me believe that they were born to dance when I watch them; who are PASSIONATE!!!!!!!; who are seekers; who understand the value of subtlety; who strive to be a beast.. and get there!; WHO ARE DRIVEN AND SELF MOTIVATED!; who are forever in love with dance! 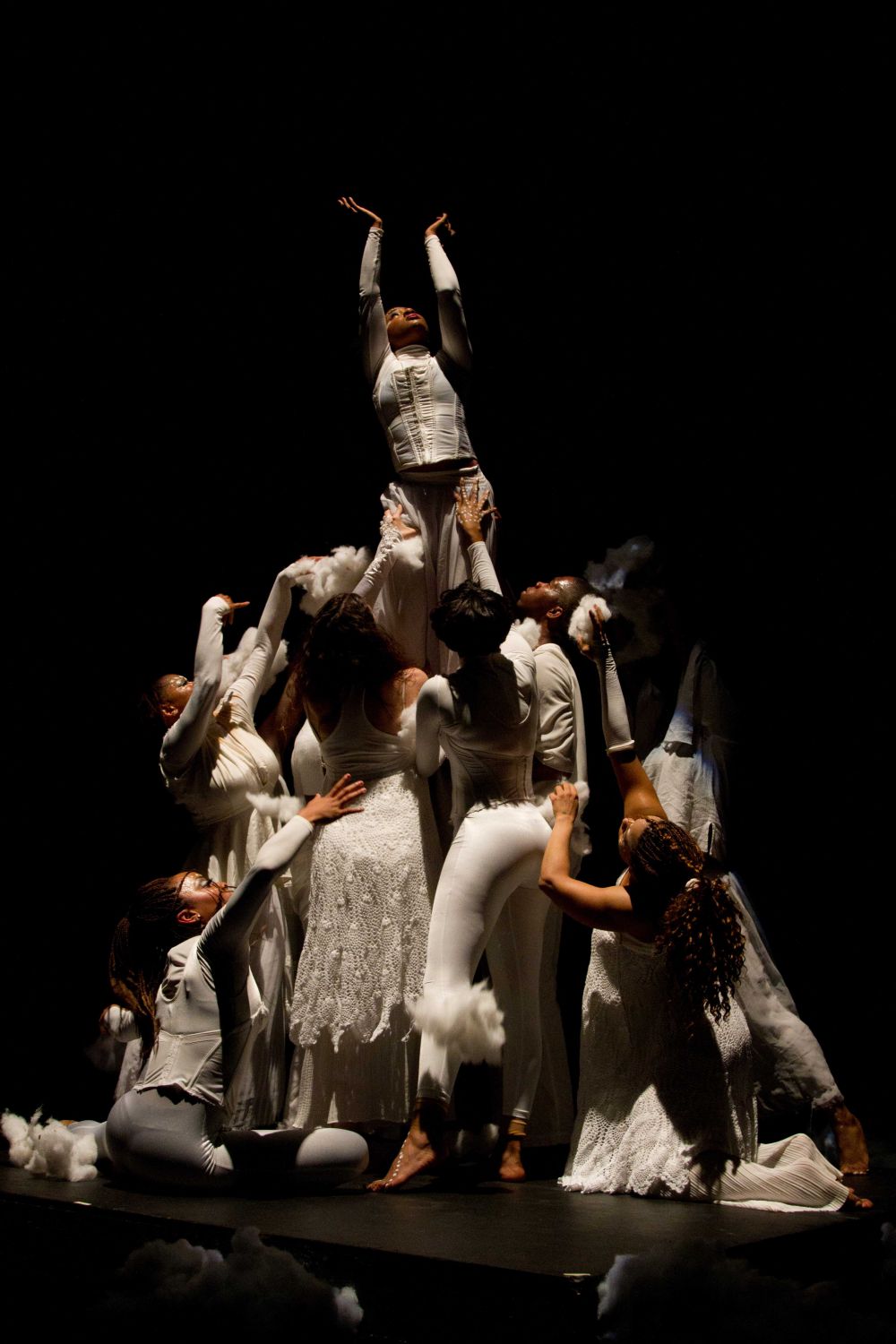 A dance piece should

Take me on a magnificent, divine journey that entertains, provokes thought, empowers and leaves me satisfied yet wanting more.

Anything that stimulates health and heightens my consciousness and intelligence.

The realization that I am ultimately responsible for my own happiness!/ my first standing ovation/ the first time I gave a woman a multiple orgasm/ my first NY Times review!/Landing in Africa in 1978/ listening to John Coltrane live at the Fillmore East ( 196?)…listening to his unaccompanied solo and getting it!/ Salat at 2am in the morning under the arch in St. Louis in 1976 and feeling healed and whole/ Trying to envision the solution to a problem with a ballet I am struggling with and seeing it!/ knowing that my attempt to explain some complicated spiritual or philosophical shit to my god children during Temple in the 90’s was succeeded because I could see the light turn on in their eyes!/ Dance Africa. BAM, 2011 and Kwanzaa at the Apollo 2014….witnessing the audience and my company arriving in an ecstatic moment after the performance and finally realizing as a director/choreographer how to also enjoy and appreciate the moment!. My marriage to my wife of 31 years.

Looking at one of my ballets and feeling great about it/choosing and/or deigning a style of personal dress that makes me feel great about myself.

Looking at one of my ballet in a concert and saying to myself ‘this shit wasn’t good so BACK TO THE LAB!’

My dance mother, Joan Miller (I would have to write a book on why); Chuck Davis (another book soon to come); Fred Benjamin, John Coltrane, Miles Davis (Kind Of Blue), Gerald Massey (all of his Egyptological works), Khalil Gibran (The Prophet), P.D. Ouspensky (author of in Search Of The Miraculous), my father, my grandmother, Malcolm X , Cecil B. DeMille, Alvin Ailey, my wife Dyane Harvey, my partner Dele Husbands, my brothers Malik and Hannibal Ahmed, Hazrat Inayat Khan, the Sufi mystic, Judy Covan, my former Pilates teacher/healer.

Maintaining balance in all of its forms. Art juxtaposed to business. They are at times the greatest of partners and also deadly enemies. And yet, they must coexist and ultimately work in harmony, even if there is dissonance.

Choreograph and or direct a dance film that gives me the room and resources to do it the way I want to and with a great team. Also, continuing to live a longer , healthier land more fulfilling life!

What additional tools will I need to conquer the demons and challenges in the remainder of my life that are yet to come? 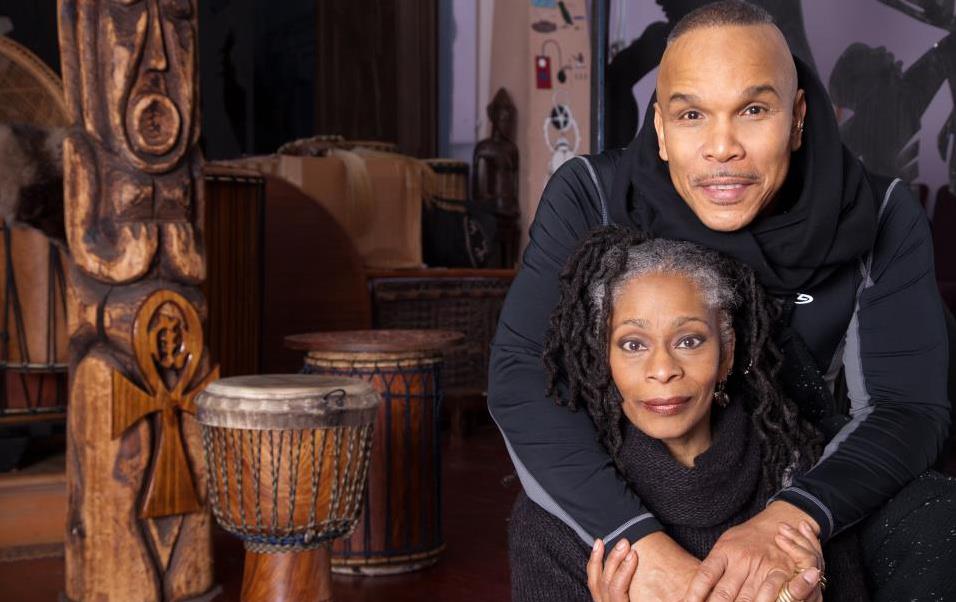 Be disciplined, be a seeker, pursue health of all kinds first and foremost…live in harmony with and enjoy the gift of life as you become the best artist/dancer that you can and will be! 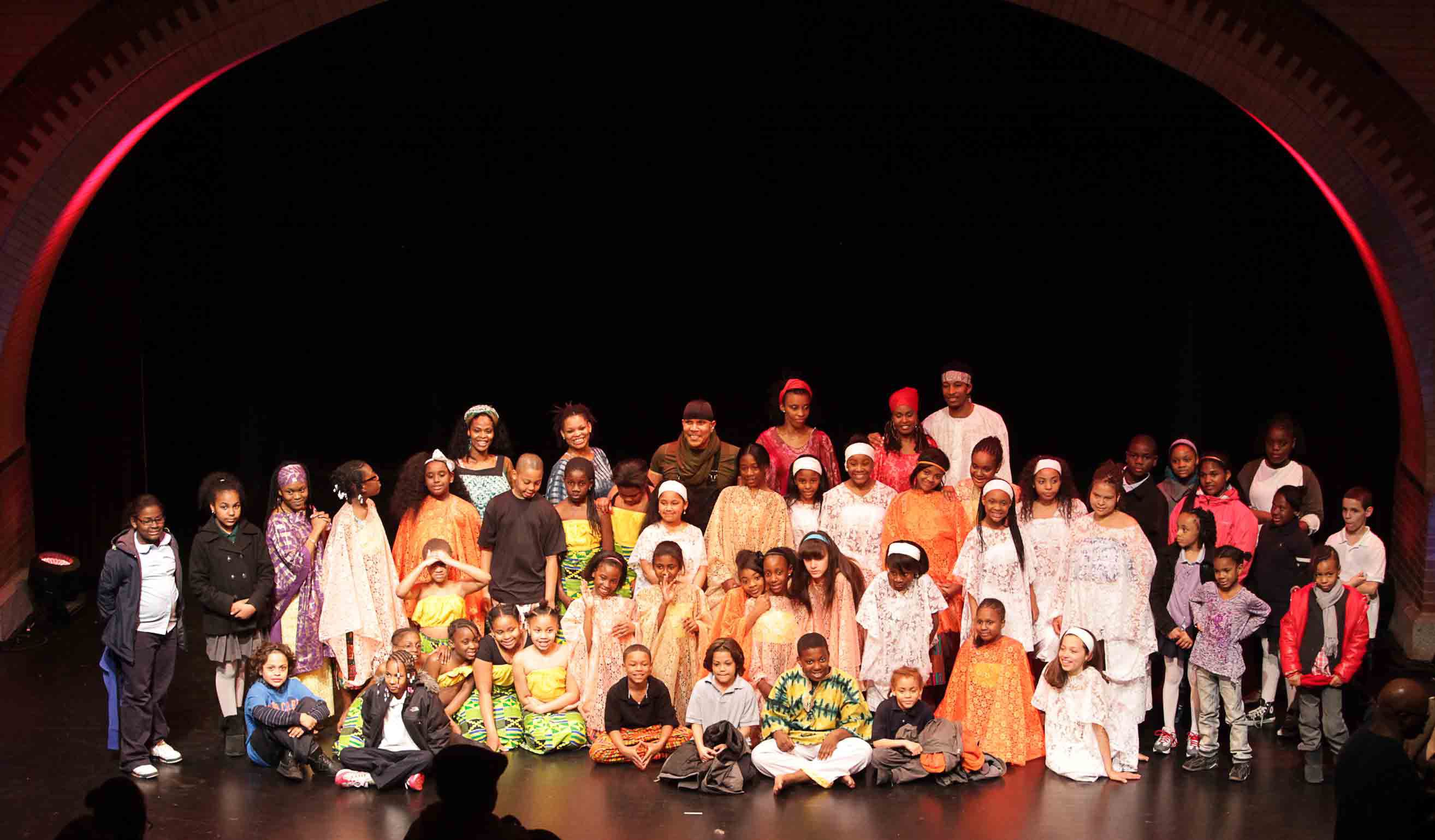