I met Steven at a gala in Augsburg. He was performing a fantastic tap/ballet solo. That’s right….and it was amazing. It was the first time I saw such a thing. I think he was not principal yet….but he already had all the right pieces. He was a star. A really cool guy too I remember. We had a little chat backstage and right away I liked his energy. We might have crossed paths at another gala? I have a very faint memory… but since then I haven’t seen him… just in EVERY dance magazine I pick up. This guy has done amazing things and I have to say…I am not surprised.

Steven was born and trained in Sydney Australia. His father was a drag racer and McRae retains a strong interest in motor racing. He began dancing at the age of seven after becoming interested in his older sister’s dance classes. He won a Gold Medal at the Adeline Genee Awards in 2002 at Royal Academy of Dance. In 2003 Steven won the Prix de Lausanne. He graduated from the Royal Ballet School in 2004 and went straight to the Royal Ballet Company. Steven has performed many great classical and dramatic roles with the Company. Many choreographers have created roles him, such as Wayne McGregor, Alexei Ratmansky, Liam Scarlett and Christopher Wheeldon, among others.

After 5 years of great performances, he was promoted to Principal Dancer in 2009. Since then Steven has received the young Australian of the Year in 2014. Steven performs tap alongside ballet, a dual ability he displayed in his Prix de Lausanne entry and often used by choreographers in new roles created on Steven, such as the Mad Hatter in Wheeldon’s Alice’s Adventures in Wonderland. He is married to Elizabeth Harrod, a Royal Ballet Soloist, and Father to Audrey Bluebell McRae who born in December 2014. He has performed as a guest artist with ballet companies all over the world, including the American Ballet Theater, National Ballet of Canada, the Australian Ballet, Tokyo Ballet and numerous international galas.

Thank you Steven for your inspiration.

I was brought up around Motorsport (NHRA Drag Racing) so I always thought I would race cars. I love Motorsport and still do so I never imagined I would be a professional Ballet Dancer!

Anything with Gene Kelly or Fred Astaire

Are always striving to better themselves.

Transport you from whatever is happening in your life in order to experience and feel something different.

The birth of my Daughter Audrey last December!

Having dinner with Royalty at Buckingham Palace.

Falling over is never fun…. but it happens!

John Force, Drag Racing champion, he came from nothing and became the most successful driver of all time…. Sheer determination and hard work!

The stress put on our bodies.

If you could change one thing in the dance world, what would it be?

Id increase recovery time in the hope that our careers would last longer.

If you could change one thing in the REAL world, what would it be?

The speed of travel…. I wish I could visit my family at the weekend even though they are all the way in Australia.

I have different questions everyday… That’s what makes life interesting!

People will say ‘no’ quite a lot but you must listen to yourself and find ways around many situations. 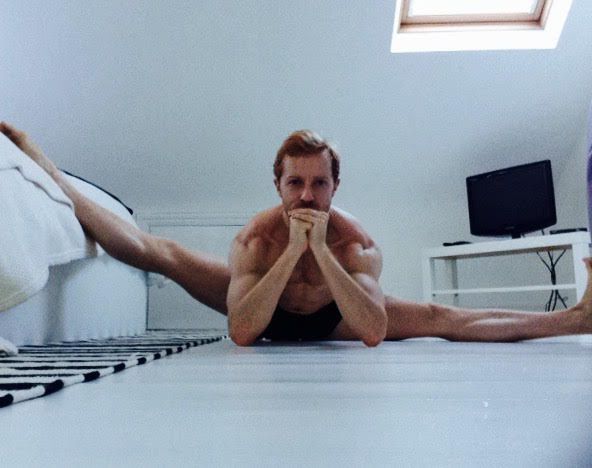 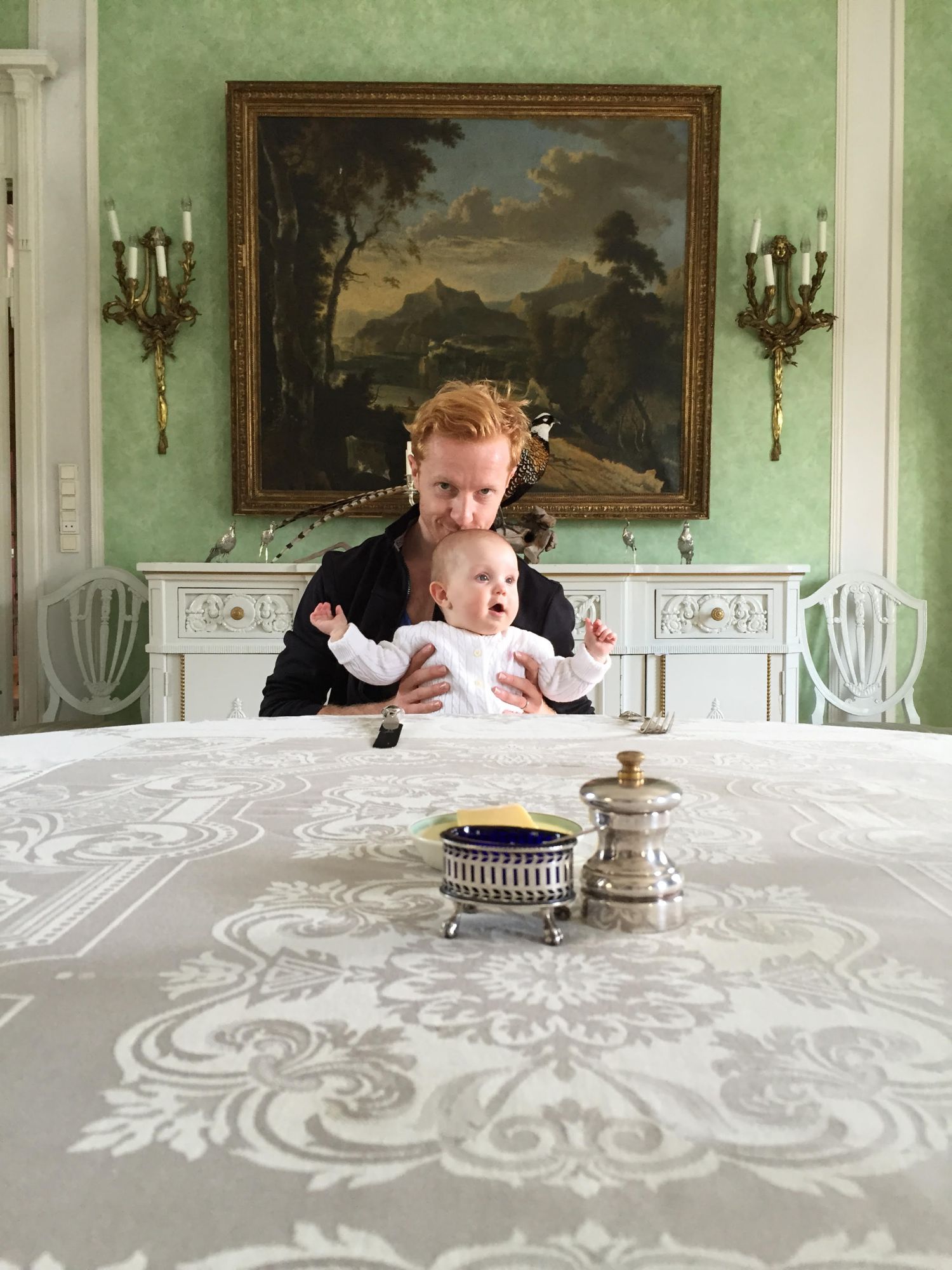 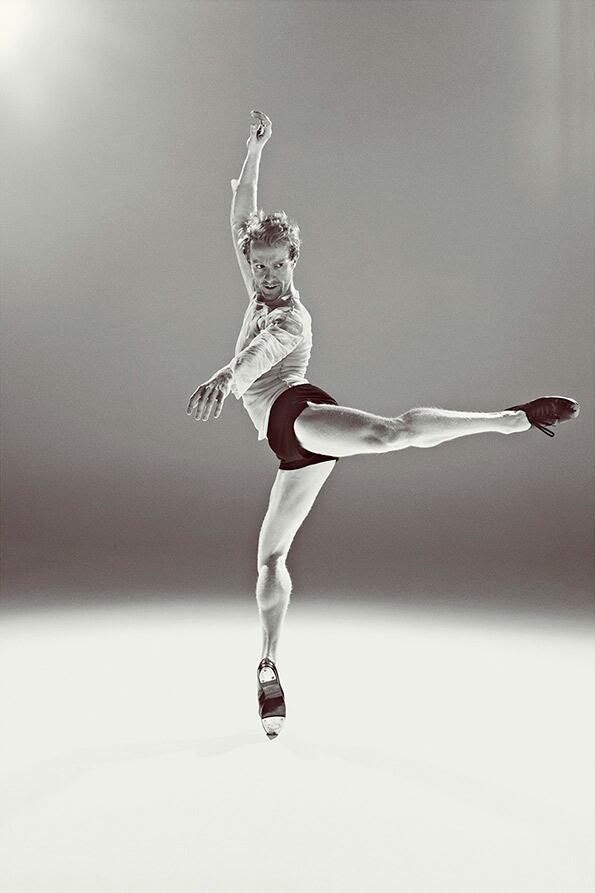 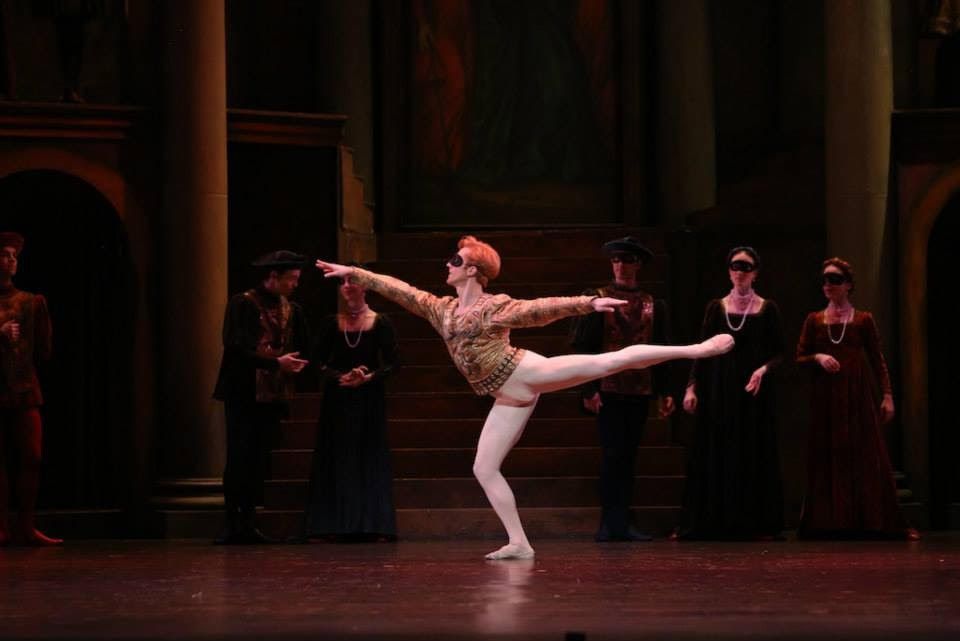 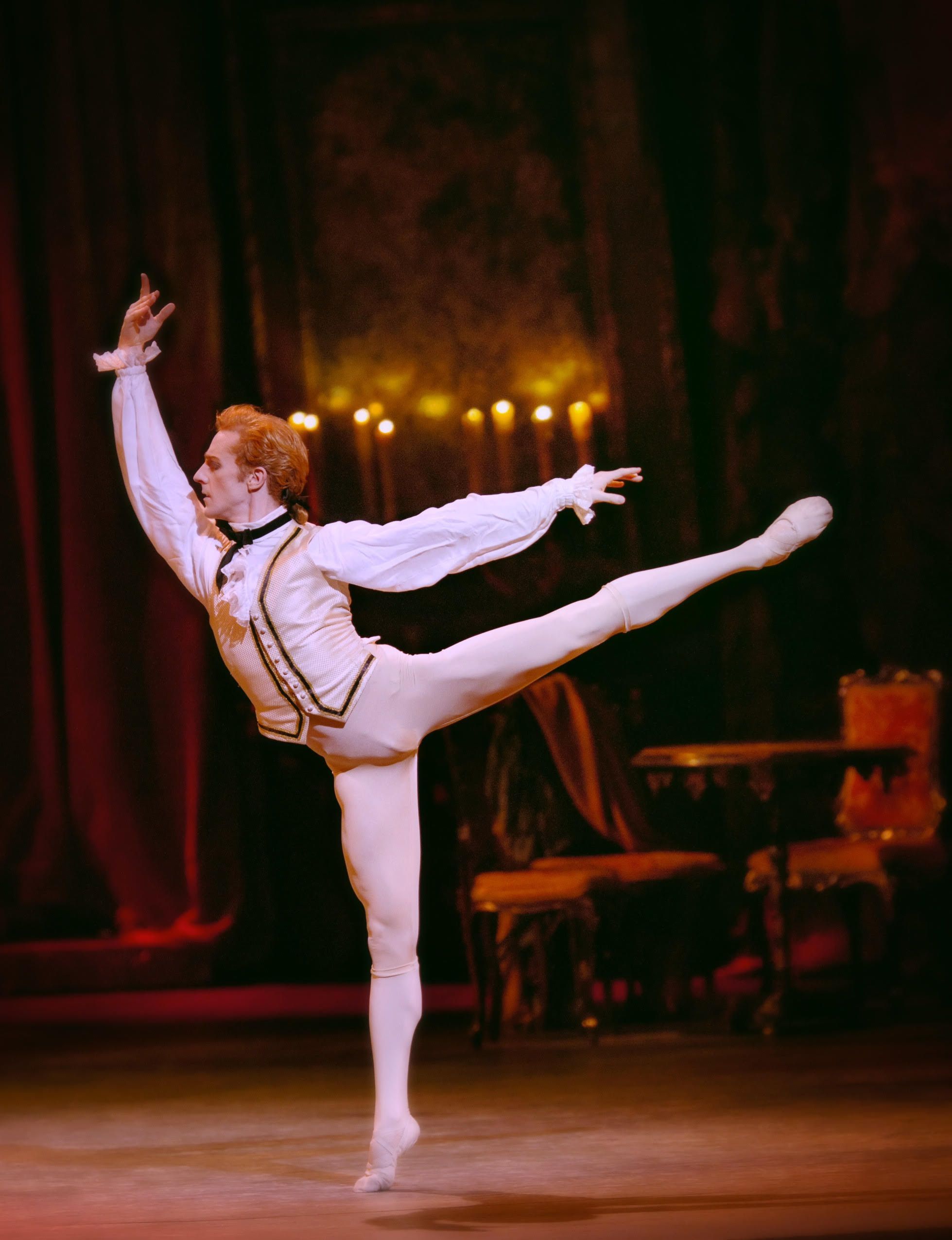