I present to you the first artist of the series, SARA WIKSTRÖM, a Swedish dancer with Ballett Theater Basel.

I was very excited to go. Especially because the first performance I ever did with “Ballet Basel” 12 years ago was in China. I felt privileged to be apart of another long distance  tour of the company to another Asian country.

What are some of the benefits of a cultural exchange like MOVES?

For me the benefits has been several. Especially it has made me appreciate the working conditions we have here in Europe more. Also the way the Koreans work has been very inspiring and has made me approach  my daily rehearsals in a different way. 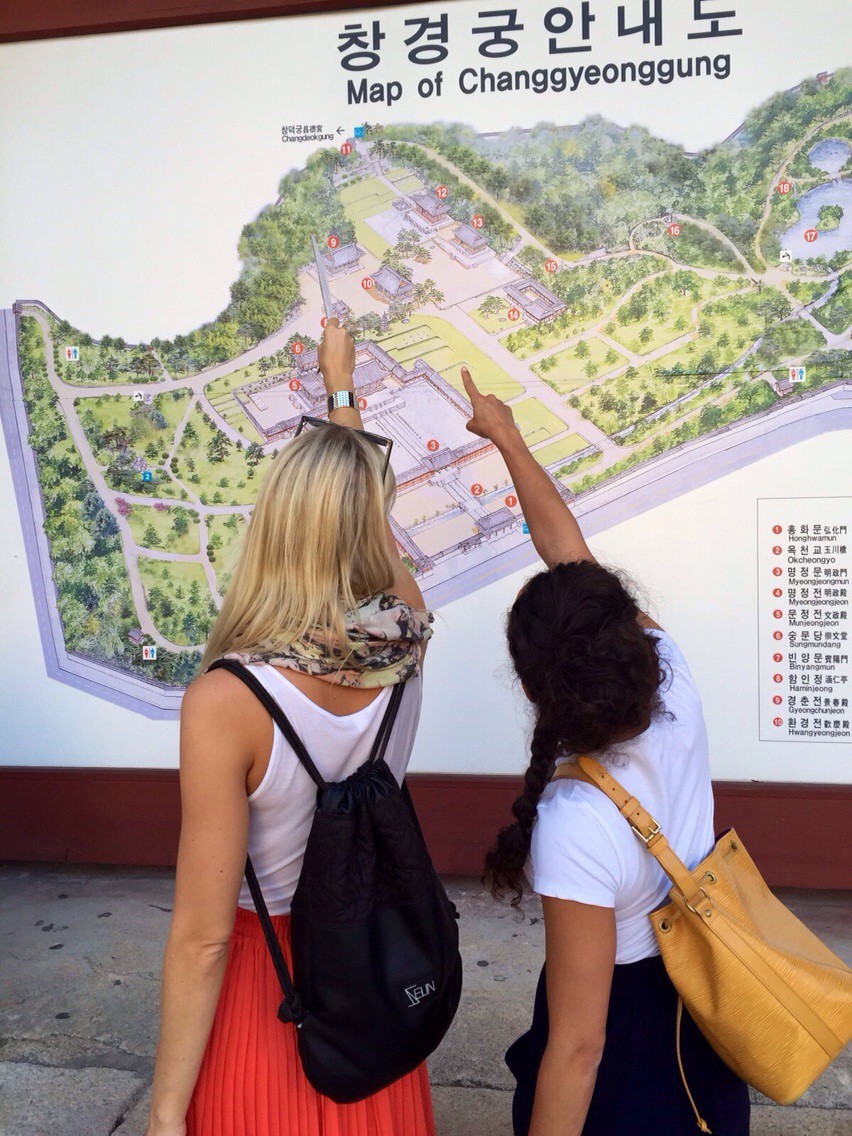 I don’t remember the name but I loved a kind of omelette with seaweed. In general the food was a bit to spicy for me but I enjoyed it very much!

Favorite attraction? (Museum, restaurant, shopping) give a name if you can.

Oh don’t remember the name but I liked when we went sightseeing and went to these really beautiful temples and gardens. It was nice because it was a big national holiday and some kids were wearing traditional Korean outfits. 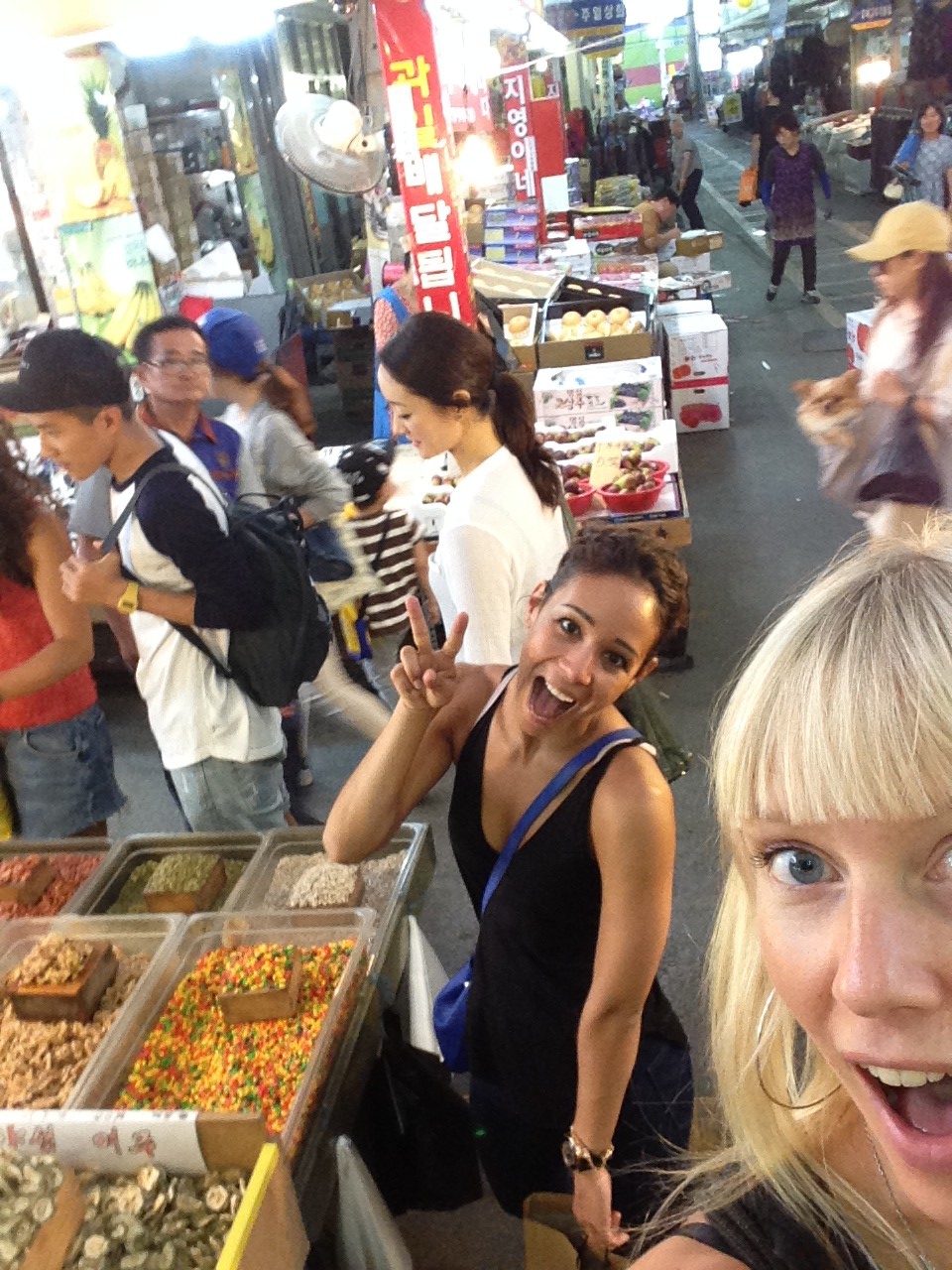 Well for me it was surprising that you couldn’t try some clothes in in some clothes stores because they were afraid that it would change the shape or get makeup on them. They even sometimes had a kind of hoodie that you had to wear over your face when you were trying things on.

A funny moment were during  our first daily training with the company. When the teacher showed the exercises the dancers took some steps back from the barres so that everyone had a change to see and learn. I think it’s a very respectful thing but it’s not at all what we do and are use to do  so suddenly the six of us ended up alone in the middle of the studio very confused. All the Korean dancers and teacher found it very funny and we all laughed. It was nice. 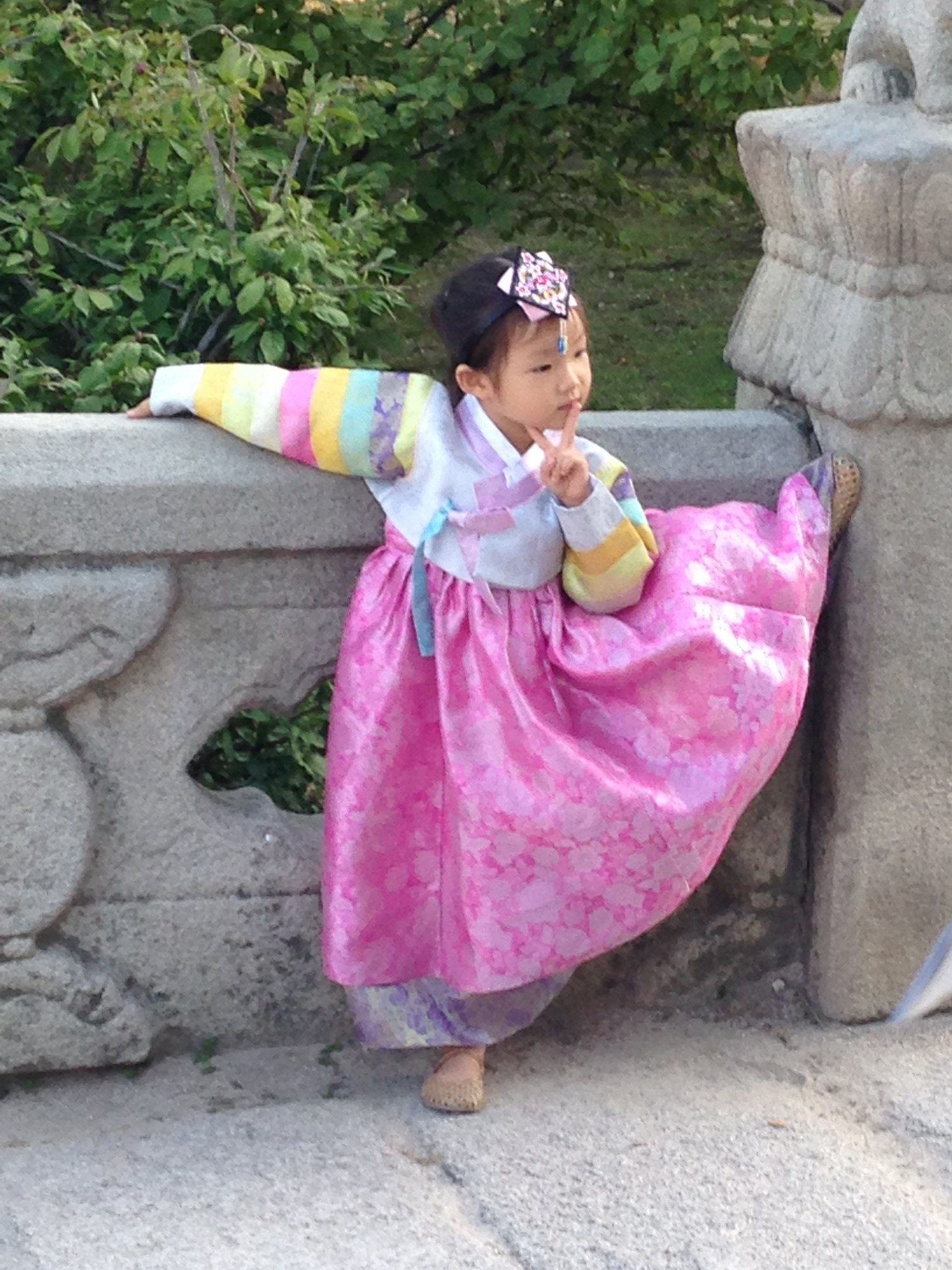 I was surprised and impressed about the age of some of the dancers in the company. Some of them were close to fifty and in such a good shape. Also it was touching to see the respect they have for older dancers. We should learn from that.

Hmmm… I guess no one really knows that I’m addicted to the game “Candy Crush” haha and that I’m a huge fan of “Justin Timberlake”!’ 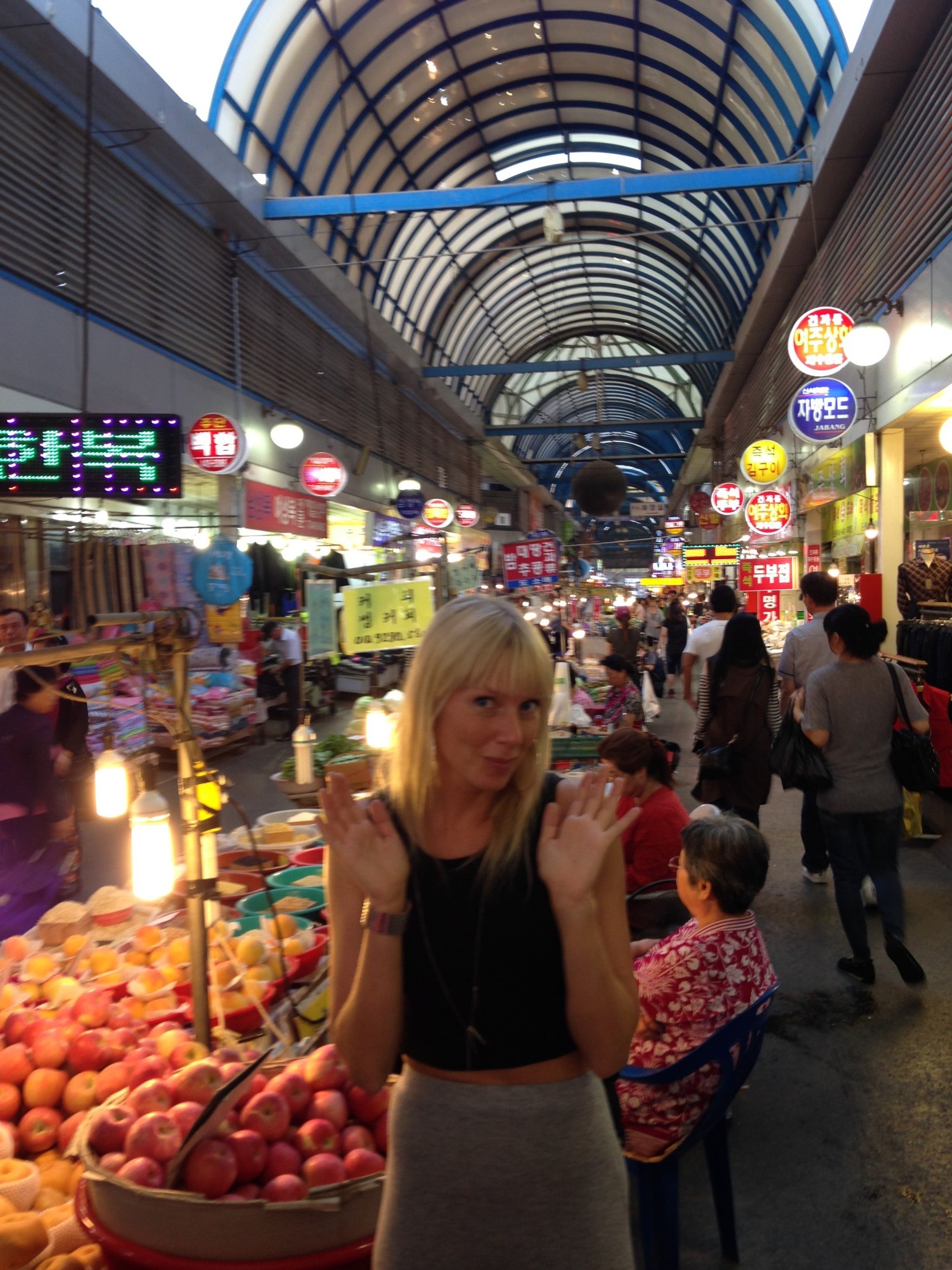 Thank you Sara for participating!