I present to you, RUOCHEN WANG, a Chinese dancer with  Ballett Theater Basel.

For me it was an exciting time of course because I was going back to Asia! I thought about the food and the warm air. In a way it was like going back home. I also knew my family would come from China to Korea to see me perform. I looked forward to that moment.

The benefits of a cultural exchange?

Because dance is a very international art form, I think it is important for artists to see what is happening all over the world. What the level is like. Learn about new styles. It also makes us appreciate what we are doing. Their is more to this world then just what we know. In a way it is very educational and it opened my eyes. 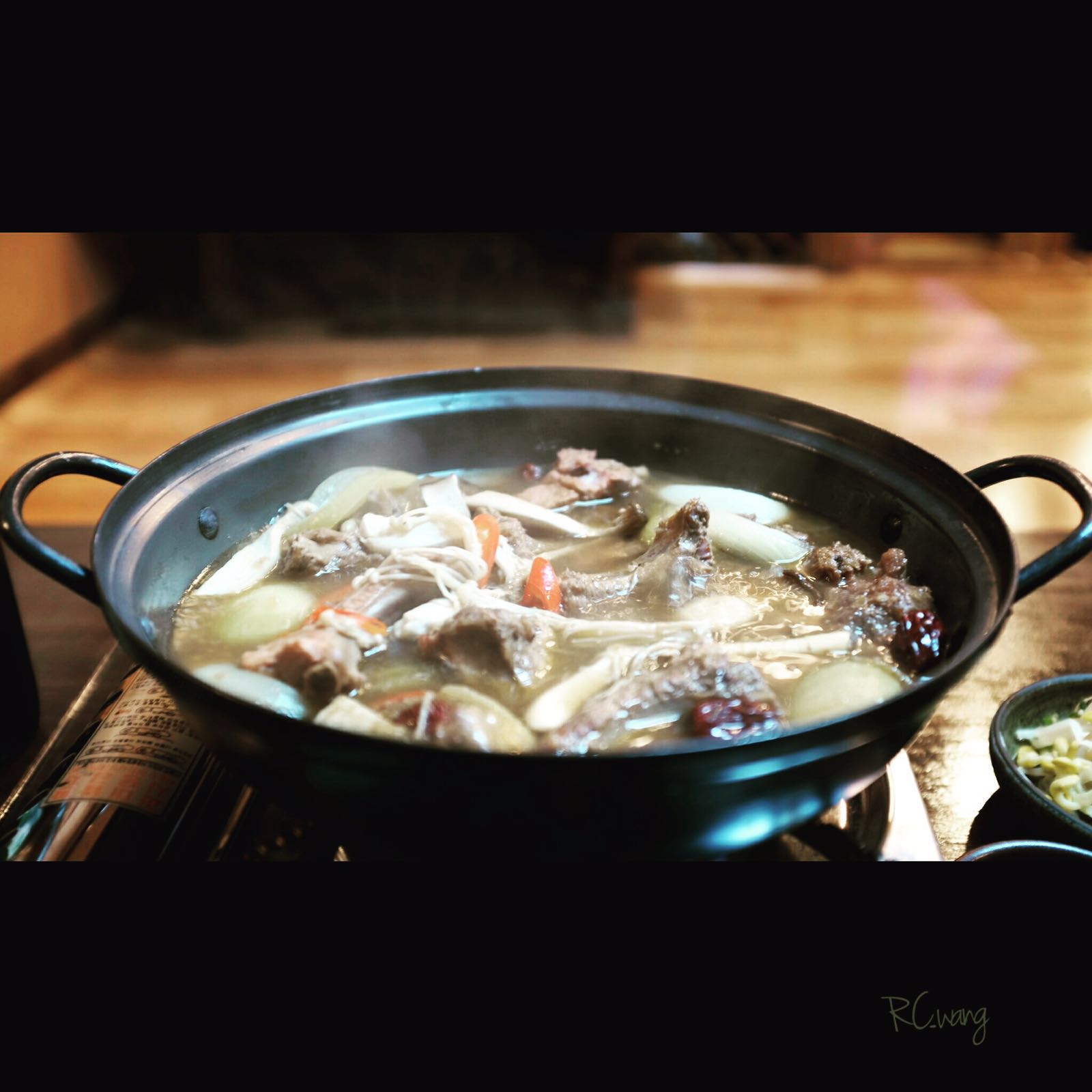 The hospitality of the Korean people is something I will remember the most. They happily satisfied what ever we needed. We felt so easy in a different culture because of that. 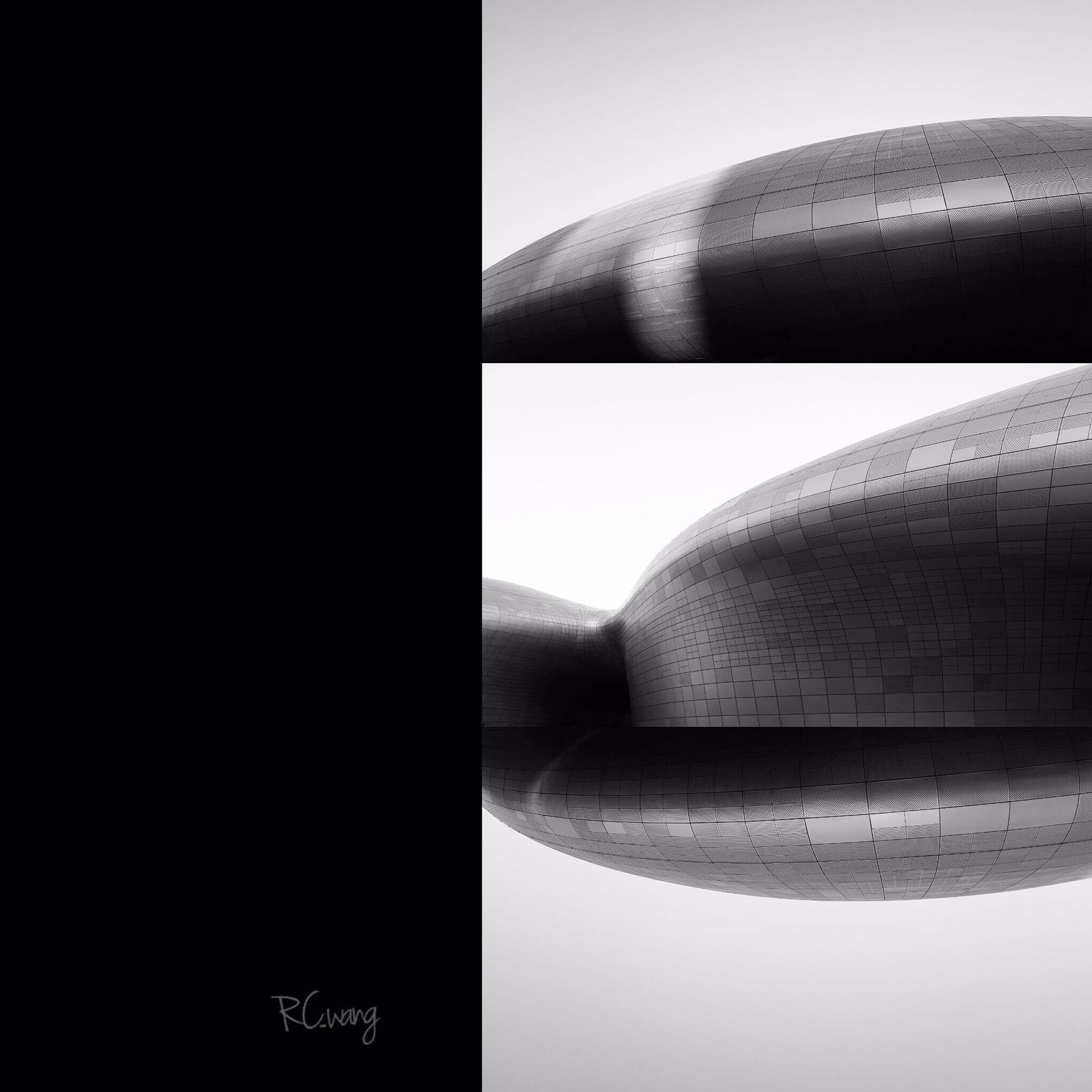 In Europe everyone is more of an individual. I felt the Korean had one leader one thought and they believe what the leader says. I feel in Europe we can express ourselves more.

As a Chinese dancer I am working really hard to make it in Europe and follow my heart. I appreciate everything around me. I like to experience new things. I like adventure. 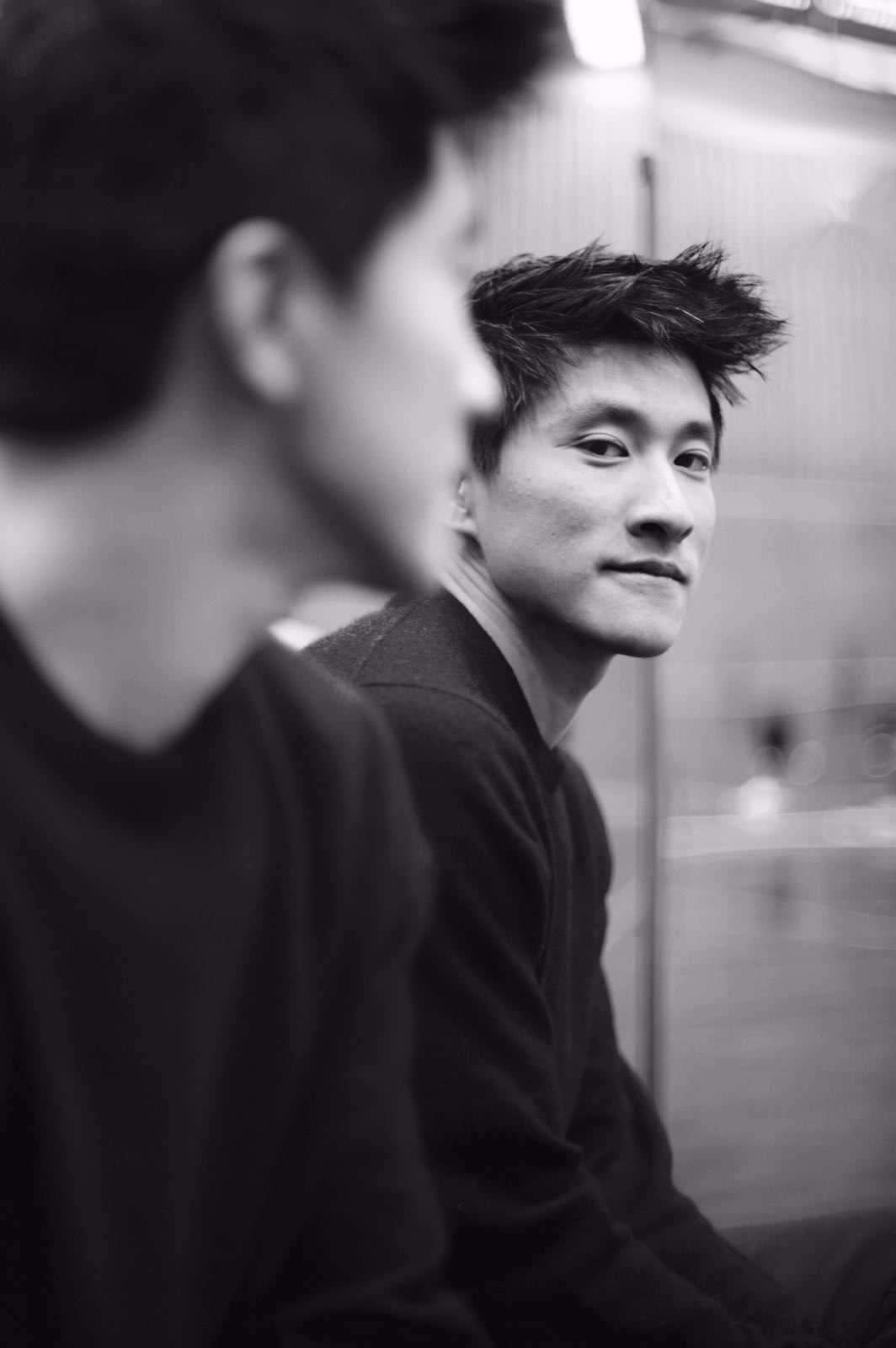 Thank you Ruochen for participating!