Miki Orihara is known for her Bessie Award-winning career with the Martha Graham Dance Company, which she joined in 1987. In addition to performing the Graham repertory, she has worked closely with the renowned Japanese-American dancer, choreographer and director, Yuriko, preserving her unique approach to Graham Technique. Orihara has performed in the Broadway production of The King and I, with the Elisa Monte, Dance Troupe, PierGroupDance, Lotuslotus, Twyla Tharp, Martha Clarke, Anne Bogart and Robert Wilson. She has presented her own choreography in New York and in Tokyo as a guest artist for Japan’s New National Theater. Her teaching credentials include numerous workshops in Japan, Art International in Moscow, Peridance, the Ailey School, New York University, Florida State University, Henny Jurriëns Stichting (Netherlands), Les Etés de la Danse in Paris and New National Theater Ballet School. She is on a faculty at the Graham School, The Hartt School (University of Hartford) and Barnard College (Columbia University). mishmash＊Miki Orihara launched in 2013, as a Dance Director, created two music videos which released in June, 2014. She produced a benefit concert ” Dancing for JAPAN 2014″ as a curator, and also produced the first solo concert “Resonance” at the La MaMa theater in New York in May, 2014. In April 2017, Orihara was featured for the Inaugural performance of “Peace is…” at the United Nations as a part of the Permanent Mission of Japan, and presented “Resonance II” and curated “Dancing for JAPAN 2017.” 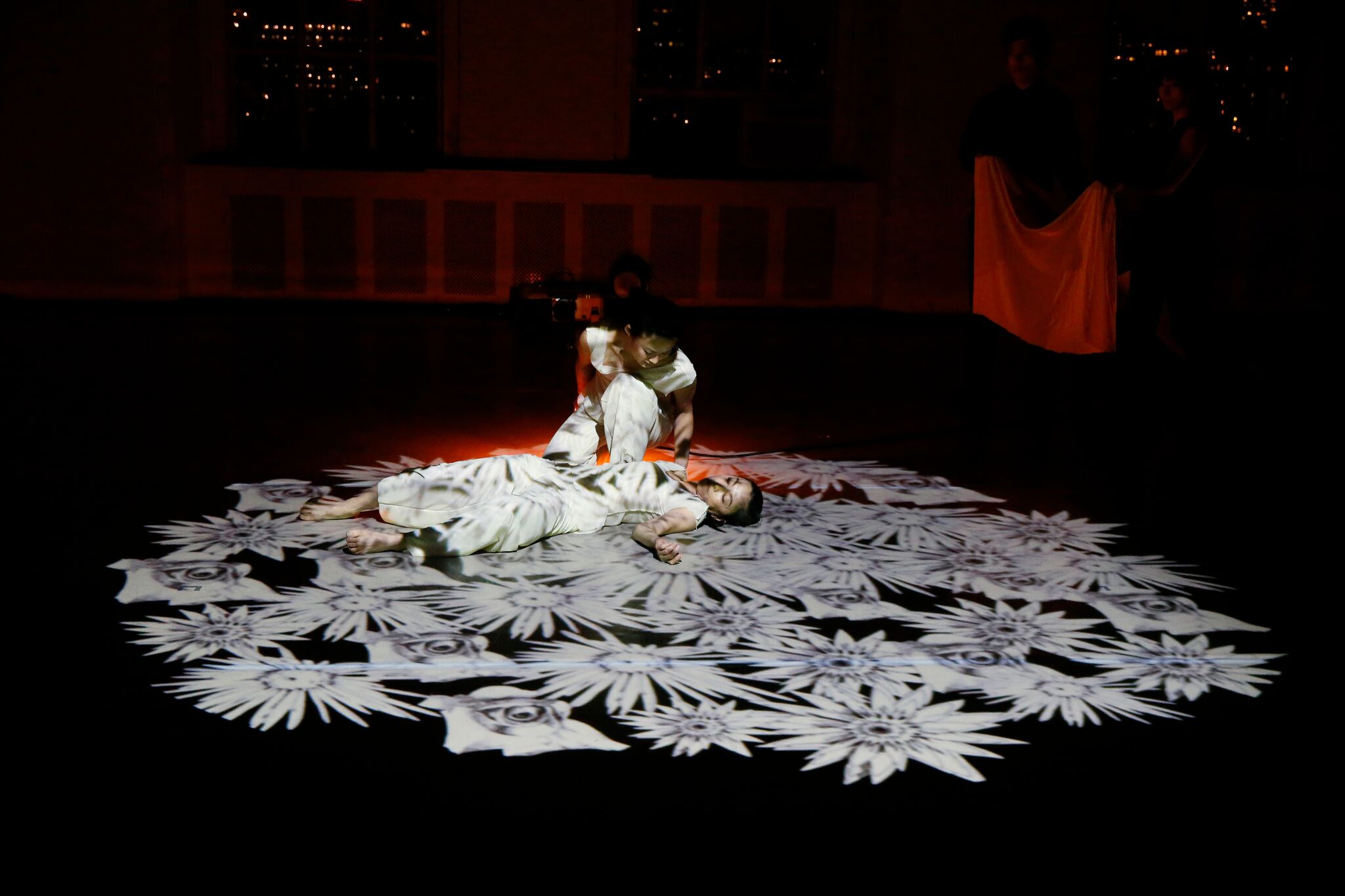 I dreamt of becoming a singer and designer (hair/fashion).

Food (sweets yes but I like food. ) Vegetable/meat –  anything that someone cooked for me is great!

Godfather -I think it is brilliant in so many ways. 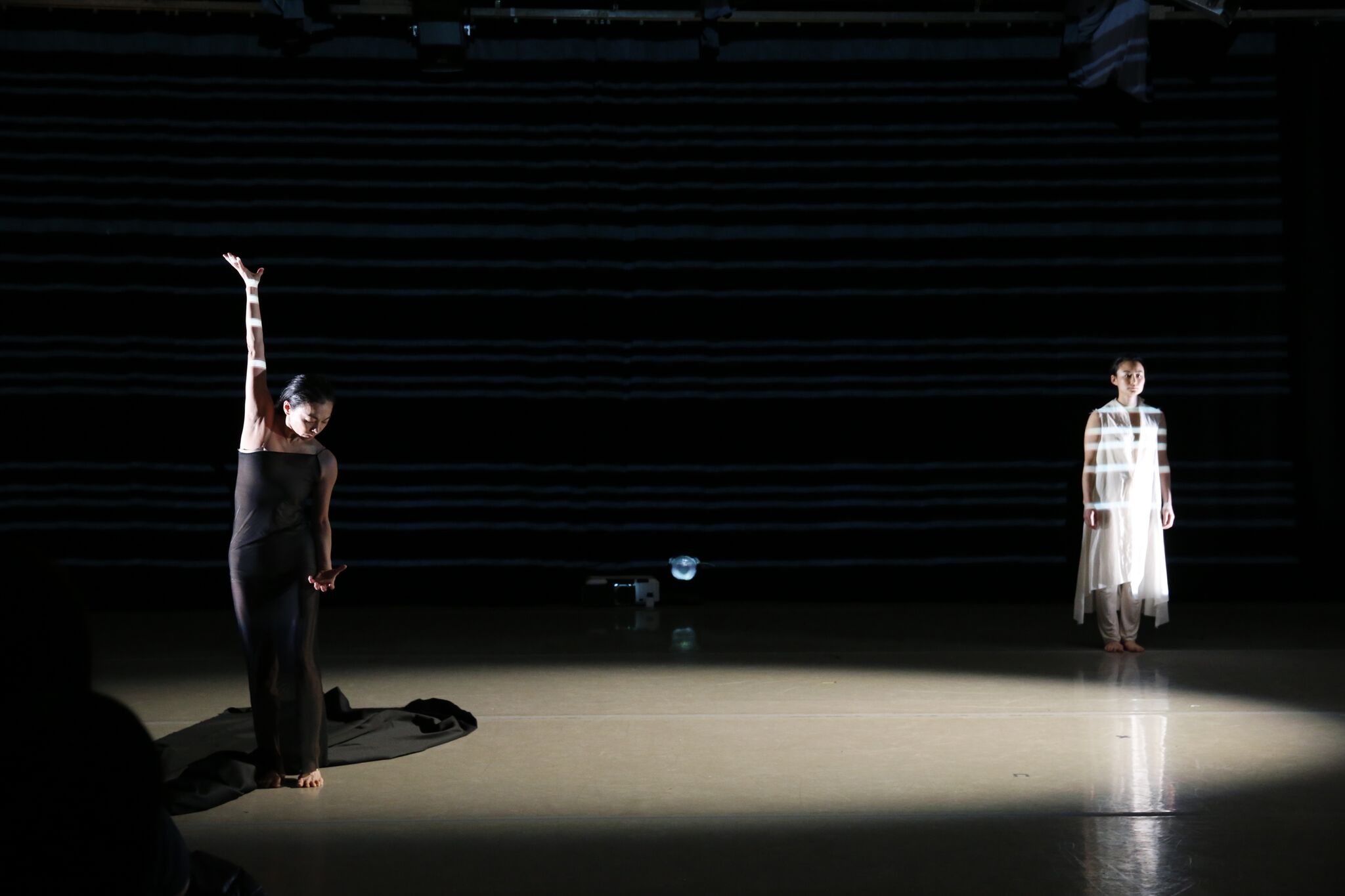 are curious and exploring.

give some room for audience to think. And it will be nice if it suggests something, or say something. not just a lot of nice movements.

meeting so many interesting people.

Martha Graham: with her dance, I can experience so many women and her technique is just beautiful and I love it.

Peggy Lyman: If I didn’t take her workshop in 1981, I went back to Japan that year. Her workshop opened my eyes.

Yuriko: without her being, teaching , coaching, and being who she is, I am not who I am. She helped me to shape who i am now.

Kishiko Orihara( my mother): without her courage to have her 18 year old daughter going to NY by herself in 1979, I am not here. She was brave, challenging, and loving person.

Kanzo Orihara( my father): His unconditional love to me was a gift. He was always there to advise me, listening me, and encouraging me until his last days.

Stephen Pier: As a dancer and educator, his vision gives me hope to dance world. His non stop encouragement and guidance to all his dancers including me is a great gift. without him, I am not challenged and pushed, and I am probably not able to continue dance. So as much as I appreciate Martha, Yuriko, my parents, I appreciate his being. 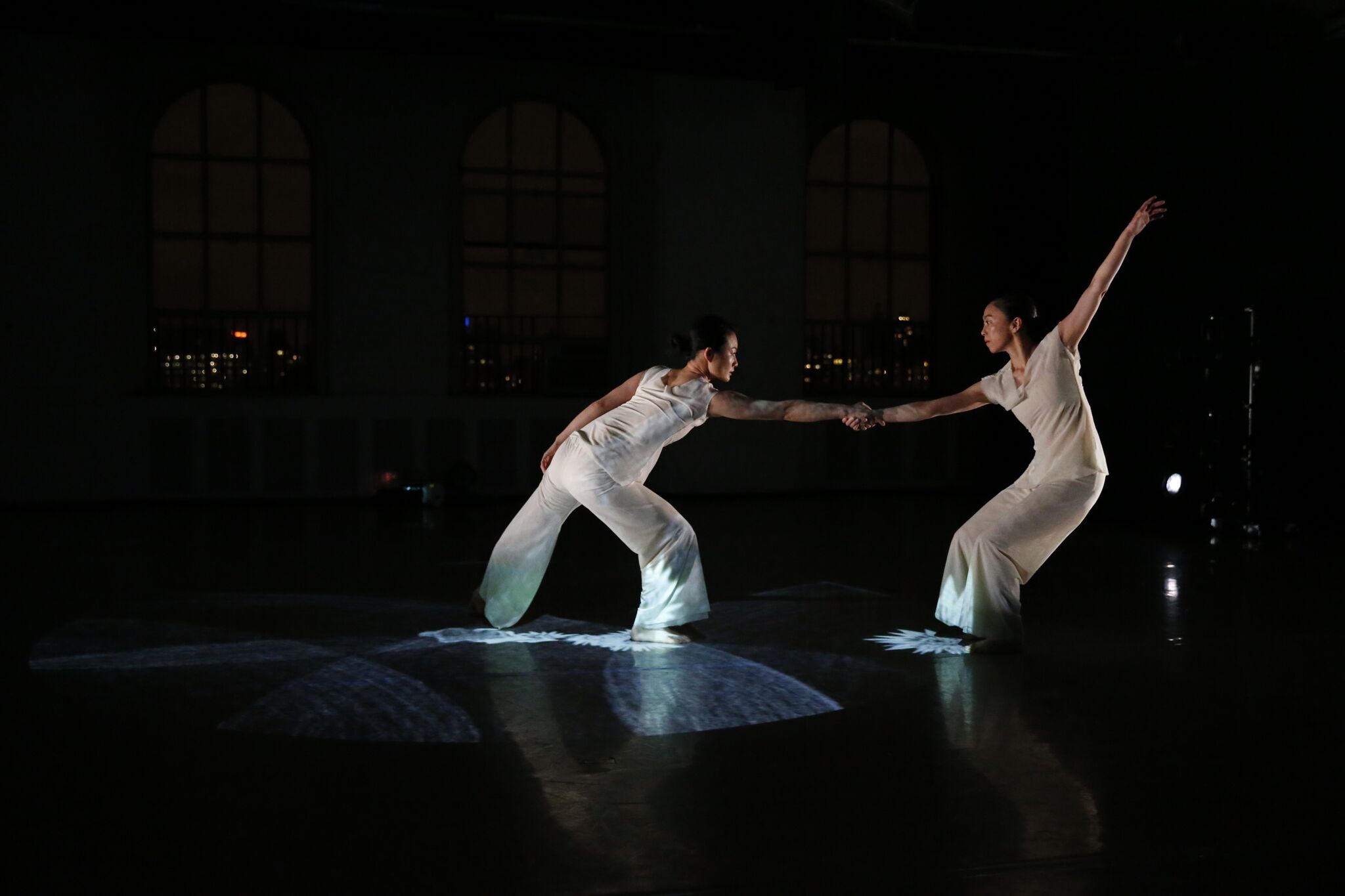 You have to be so self disciplined and committed to what you do. Even though I love what I do, sometimes I have ups and downs. You are the only one to make your decision.

I would love to see modern/contemporary become and accepted as Ballet. People’s concept for Modern Dance I hear a lot of time, that people say it is hard to understand. But I always this “why it is hard? you can think any way possible , but you need to see it and get something from it.

Kind to each other.  Kindness and loving others.

everyday life…Lives of people and things.

I would like to have few more concerts series to full film my goal of dancing American/Japanese Modern dance.

Until you do it, you don’t know. so just do it, try it. Never too late and experience it.