I present to you DÉVI AZÉLIA SELLY, a dancer with Ballett Theater Basel.

I did not know so much about Korea. Except I went to those famous Barbecue’s restaurant in Holland.

What are some of the benefits of a cultural exchange like MOVES?

The benefit is even with the “barrier of language” a cultural exchange can happen , and you can be really touched by the people and feel good in the country.

Many of the typical foods were excellent… even though I don’t remember the names! I did appreciate one of their most typical dishes, called Kimchi. 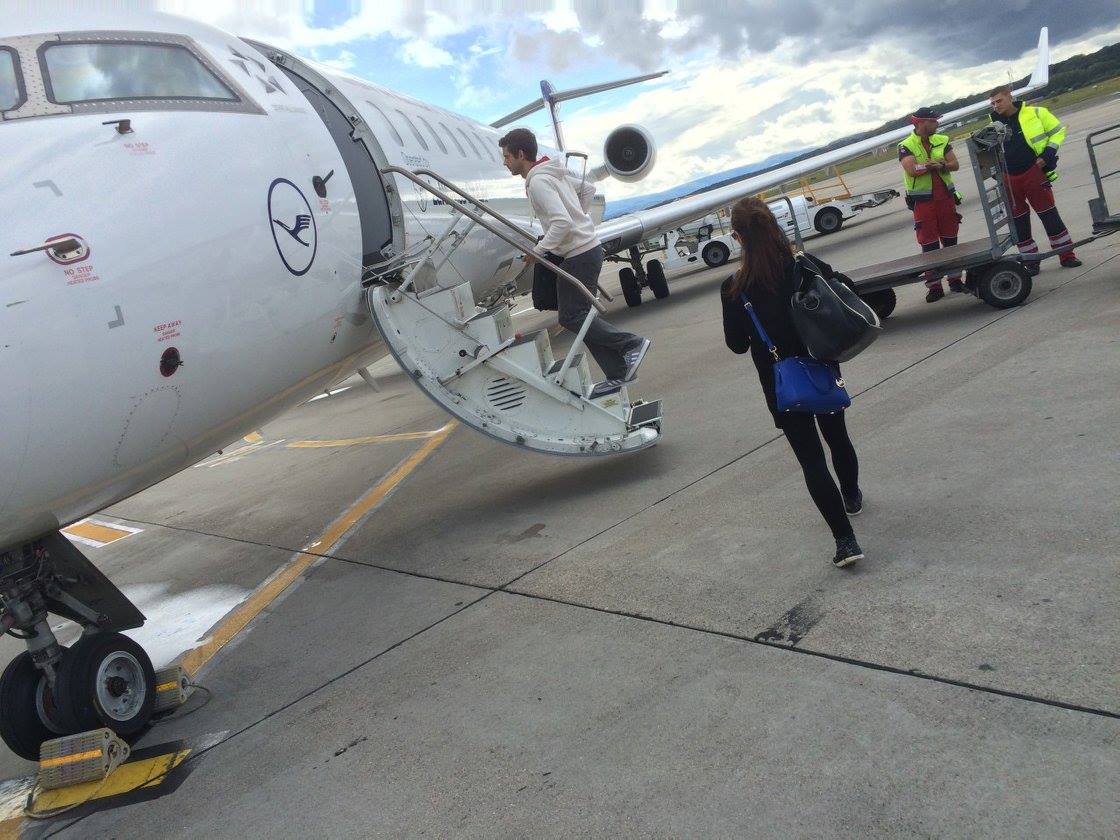 Shopping! The dancers brought us to many different shopping areas. We went to a typical Korean market and then a really fancy shopping mall.

My surprise was to see all the attention that the dancers gave to us. In their free time, they always wanted to spend time with us and help us discover their country and their culture. That was really nice and sweet of them. 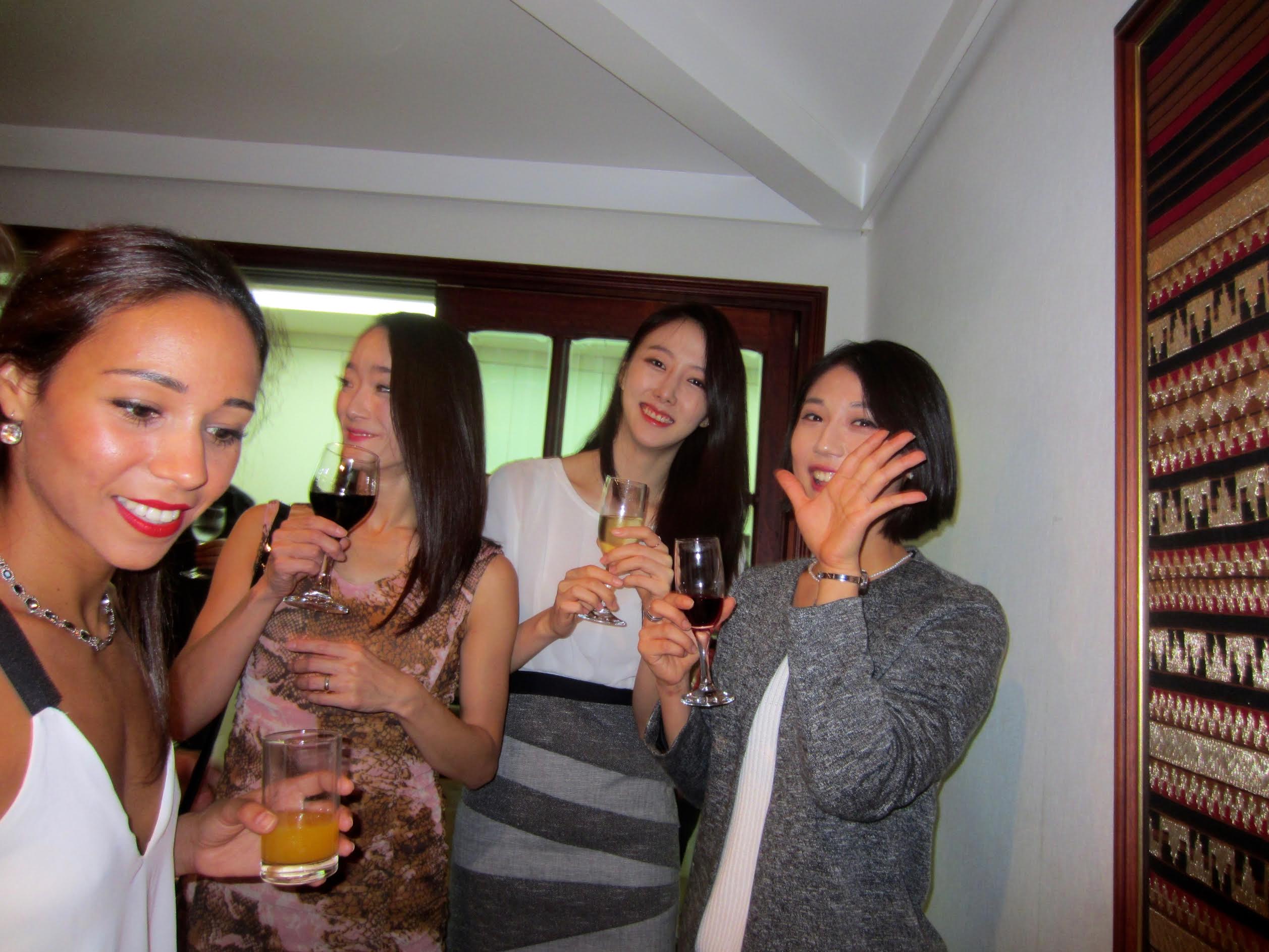 I don’t have only one! What I remember the most, is all the moments spent with the Korean dancers.

The weather and the food!

When I travel I don’t like to do tourist stuff. I prefer to be part of the peoples everyday life. I like to discover and realize the differences and the culture by human exchange. So this exchange with Korea was just AMAZING! Thanks a lot to the dancers from Seoul Ballet Theater.

Thank you Dévi for participating!