I present to you, ANDREA TORTOSA VIDAL, a Spanish dancer with  Ballett Theater Basel.

I already danced in Seoul, while touring with my previous company, Aterballetto from Italy. So I was a little bit more prepared than the others. My expectations were: big cultural differences, not much of an English speaking, very spicy food, crazy big city life 24h non stop…

The benefits of a cultural exchange?

You really are taken care of by the Korean people. They really want to show how they live, think, feel, eat,… so beautiful! I would say the benefit is learning about the different culture. 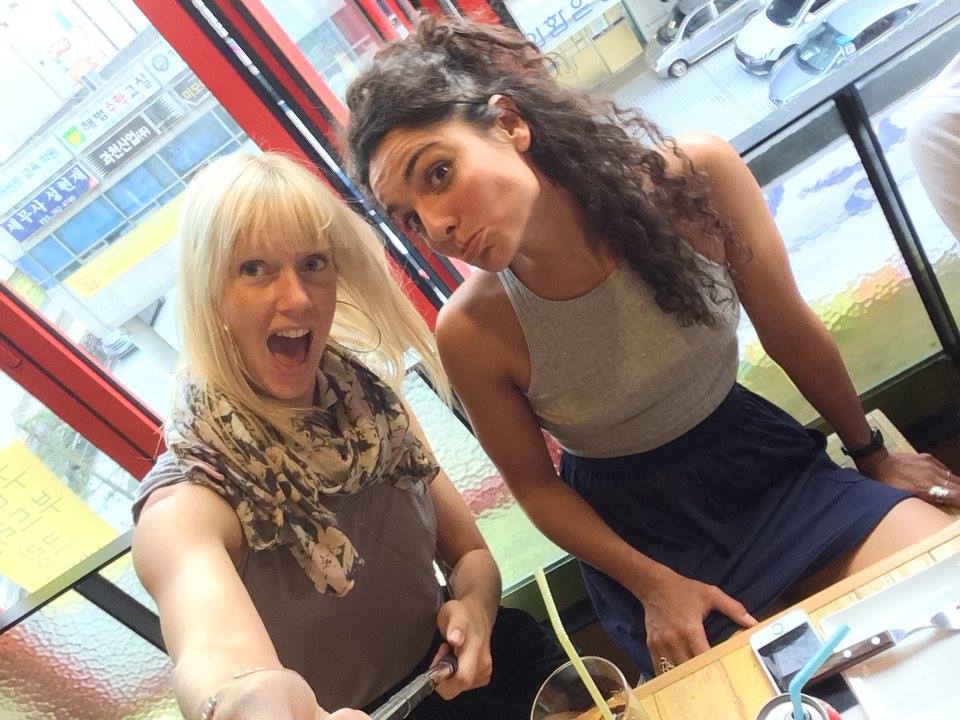 This time, unlike the first, I reaaaally tried the food! So much variety! I loved the crab soup mmmmm…

The metrooooooo!! I love the metro. With their songs every time the tram was about to arrive, for me that was an attraction.

I was really surprised by the hospitality of the Korean people, unbeatable. 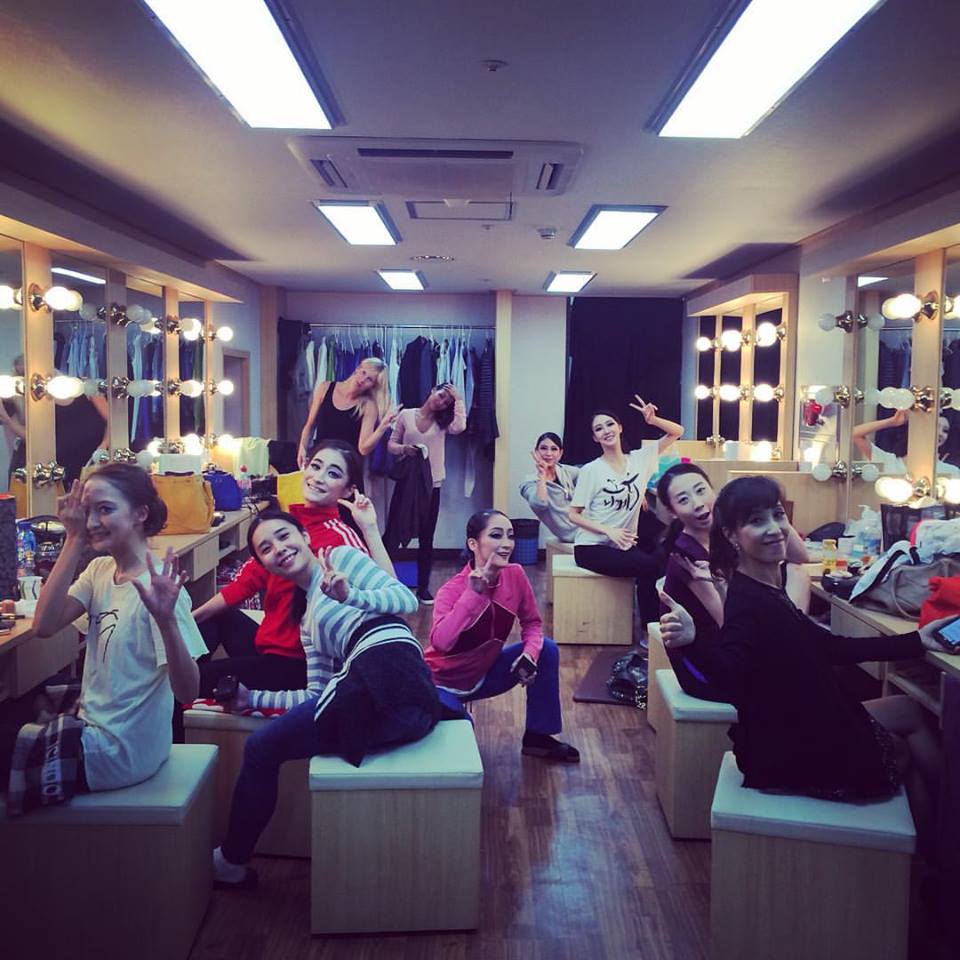 The farewell of the Korean dancers, the hugs, the tears, the beautiful words,…

The shyness, I don’t know if this is a correct word… but they are much more shy than us.

That when I travel I love to be on my own, getting lost in the streets with my map, a lot of crazy shopping and talking to the local people. 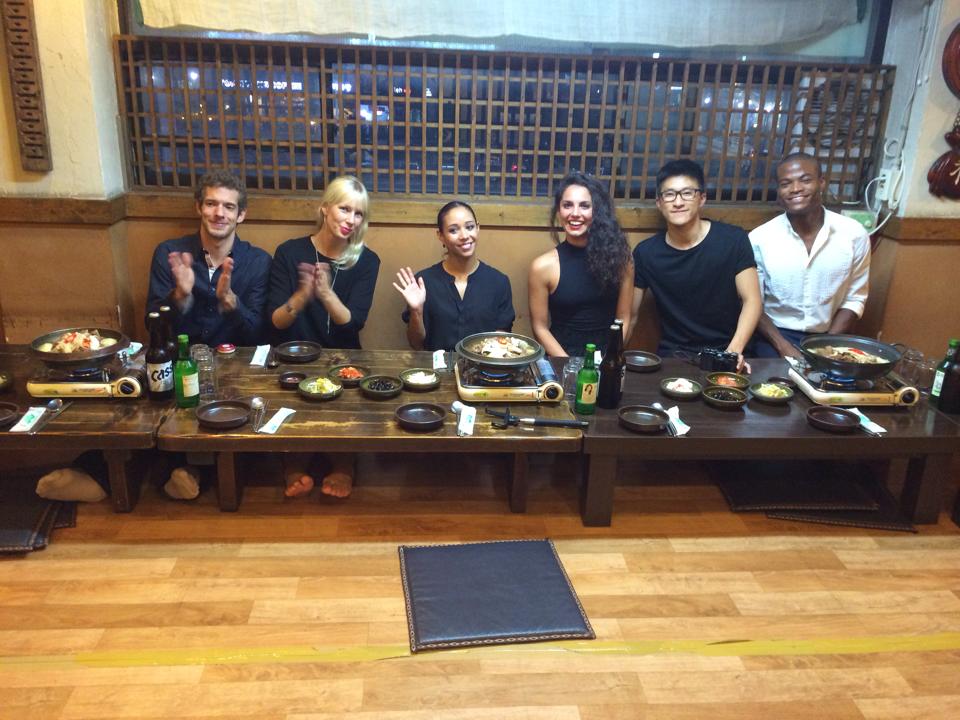 Thank you Andrea for participating. Main photo by Ruochen Wang.